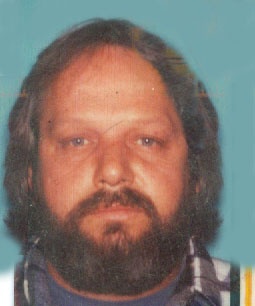 Born June 8, 1953 in Philadelphia , he was the son of the late John and Patricia (Lyons) Randt.

He was educated in the Woodrow Wilson School District, Levittown. He was a heavy equipment operator having worked for Siniawa Construction and was a member of the Local teamsters Union 470, Philadelphia.

A true outdoorsman, he enjoyed riding his Harley Motorcycle and was an avid hunter and fisherman.  A car enthusiast, he often attended area auto shows.

He was preceded in death by a daughter Kimberly Ann Randt.

Service will be private. To leave an online condolence, visit the funeral home website

To order memorial trees or send flowers to the family in memory of Thomas Randt, Sr., please visit our flower store.
Send a Sympathy Card