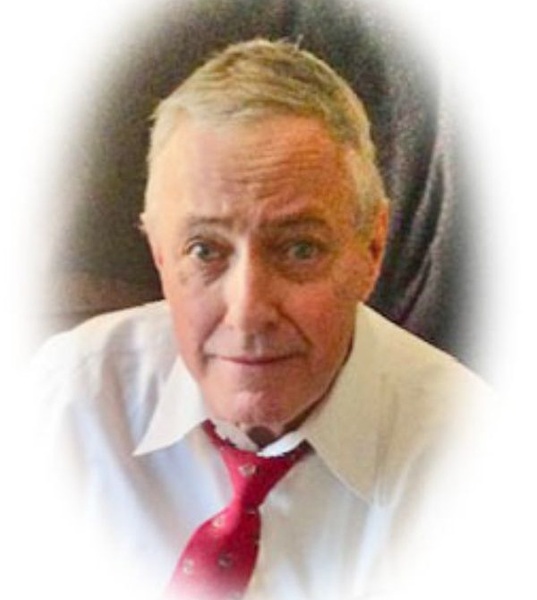 The family wishes to thank Ben and Danielle Arendt, Clarks Summit, who helped provide Tom with a longtime friendship, care and spiritual support.

A Mass of Christian Burial will be held Saturday July 23rd at 10:00 am at Our Lady of Snows Church, 301 S. State Street Clarks Summit. Internment St. Agnes Cemetery, Forest City.

Thomas’s care has been entrusted to the care of the Jennings-Calvey Funeral and Cremation Service, Inc., 111 Colburn Avenue, Clarks Summit, PA 18411

To order memorial trees or send flowers to the family in memory of Thomas P. Kameen, please visit our flower store.

There will be not visitation and the commital service in ceemetery will be private.