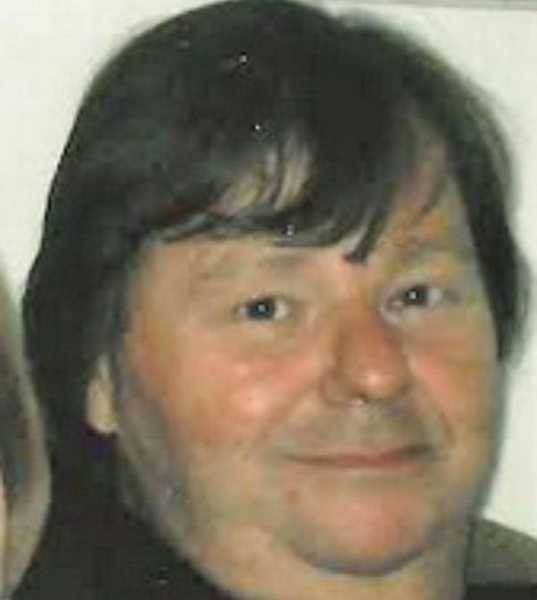 Theodore “Ted” J. Major, 66, of Jessup, died on Tuesday in The Gardens at Tunkhannock after suffering traumatic injuries from a motor vehicle accident.  He was the husband of the late Debra M. Hopkins who passed away in 2013.

Born June 30, 1955 in Pittston, he was the son of the late Fred Charles and Alma Jean (Ardoline) Major, Jr.

Ted graduated from Abington Heights High School and was a jack of all trades. He was an escort driver, a cook, a truck driver, and traveled with Reithoffer Shows. All of these endeavors though were a means to fuel his true passion, race cars. Ted designed and built racecars and also managed speedways. Prior to retirement he was working in security at Mid Valley Hospital.

Ted had the kindest heart, always willing to lend a hand and help anyone in need. He loved to garden and take care of the neighborhood cats. He will be missed by all who knew him.

He was preceded in death by brothers, Charles Major and Patrick Major.

The funeral will be Friday at 10:00 am from Our Lady of the Snows, 301 South State Street, Clarks Summit, with a Mass of Christian Burial to be celebrated by his brother, Fr. Thomas J. Major. Interment, Union Dale Cemetery, Union Dale. The family will receive relatives and friends Thursday from 3 to 5 pm at the Jennings-Calvey Funeral and Cremation Service, Inc., 111 Colburn Avenue, Clarks Summit, PA 18411. Memorial Contributions may be made to St. Francis of Assisi Kitchen, 500 Penn Avenue, Scranton, PA 18509 or Griffin Pond Animal Shelter, 967 Griffin Pond Road, S. Abington Twp., PA 18411.

To order memorial trees or send flowers to the family in memory of Ted Major, please visit our flower store.