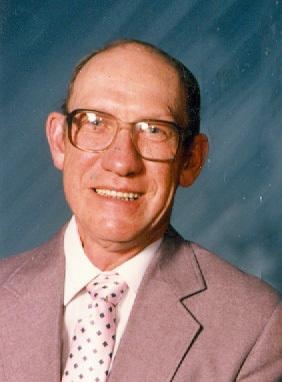 Stewart Austin White, 84, South Abington Twp., died Thursday at home. He was the husband of Dolores Mare. The couple had been married for more than 35 years.Born Oct. 1, 1930, in Scranton, son of the late Stewart and Martha (Whittaker) White, he honorably served in the Navy, and worked as a carpenter.Also surviving are three stepsons, Joseph Hallock and wife, Janice Bergin, Rehoboth Beach, Del.; Fredrick Hallock, Key West, Fla.; Daniel Hallock and wife, Linda, Lansdale; a stepdaughter, Patricia Mraczkowski, Nanticoke; two grandchildren, Beau Freese and Amber Freese; and five great-grandchildren. He was also preceded in death by his siblings, two brothers and a sister.A memorial service will be held at a later date. Arrangements are being made by Jennings-Calvey Funeral and Cremation Services Inc., 111 Colburn Ave., Clarks Summit..