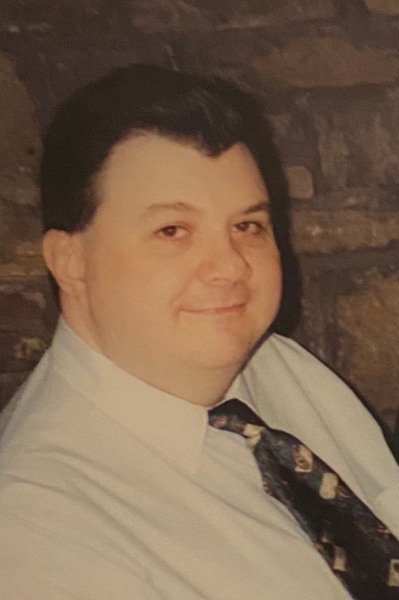 A lifelong professional musician and singer, Steve attended the University of Scranton and Marywood University, obtaining a certificate in liturgical music planning from the Scranton Catholic Diocese. He shared his talents with the community as the cantor at St. Peter’s Cathedral for over two decades and the Music Director at the Church of the Holy Rosary.

In 1974, Steve started his career as a respiratory therapy technician at Pittston Hospital before moving to Mercy Hospital in Scranton where he became a licensed respiratory therapist and crew member of the Lackawanna County Mobile ICU No. 3. A public servant at heart, he also worked as an EMT at Community Medical Center in Scranton until shifting into instruction as an evaluator role with EMS of Northeastern PA and adjunct professor of EMT Studies at Luzerne County Community College.

Even in his free time, Steve’s focus remained on giving back to the community in countless ways, like as a volunteer with the Clarks Summit and Moscow Fire Companies, Safety and First Aid Coordinator for St. Ann’s Annual July Novenas, or director of the Annual Lackawanna Arts Festivals over the decades. In 1989, he founded the Northeast Homeless Outreach Patrol of Pennsylvania, an organization which introduced services such as an emergency response mechanism to assist police, fire, and EMTs with non-emergency cases and temporary community housing for homeless families. His philanthropic endeavors earned him accolades, as he was named The Scranton Times’ Newsmaker of the Year in 1990 and WBRE 28 Eyewitness News’ Hometown Hero in 1992.

Steve was preceded in death by his parents, Stephen M. and Pearl M. Marquardt. He is survived by his wife, Rose Ann Hricko Marquardt, daughter Allyson, who he affectionately called his “Kub”, and his two closest cousins and friends: Kenneth D. Bianchi and Louis Nardella.

The Mass of Christian Burial will be held at The Church of Saint Gregory on Friday, March 12 th at 10 AM. In lieu of flowers, please consider a memorial contribution to Camp Daleville, The Scranton Rescue Mission for the Homeless, or the Peckville Assembly of God Television and Music Ministries.

To order memorial trees or send flowers to the family in memory of Stephen Marquardt, please visit our flower store.