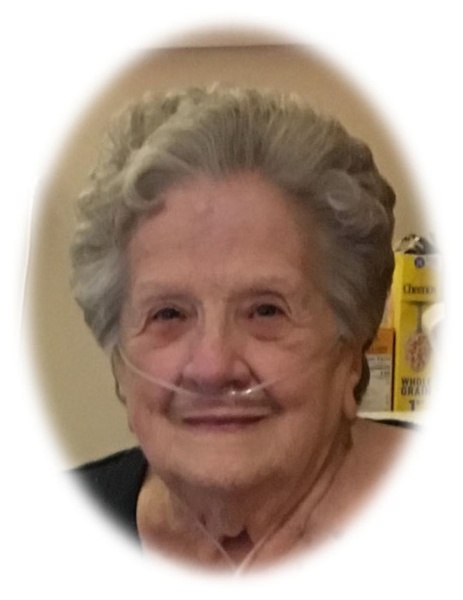 Shirley Ann Shoener Harmon, 85, Dalton, died Friday in Linwood Nursing and Rehabilitation Center. She was the wife of Earl Alfred Harmon. The couple would have celebrated their 56th wedding anniversary April 27.

Born Sept. 7, 1933, in Scran­ton, the daughter of the late William and Ann Versieakas Shoener, she was a graduate of Scranton Technical High School and completed two years at Keystone Collage, in which she enrolled at the age of 55. She formerly worked at Smart Styles for over 17 years, having worked as a presser, and was a telephone operator for eight years.

She was also preceded in death by her first husband, Ron Heil.

To order memorial trees or send flowers to the family in memory of Shirley Harmon, please visit our flower store.
Send a Sympathy Card