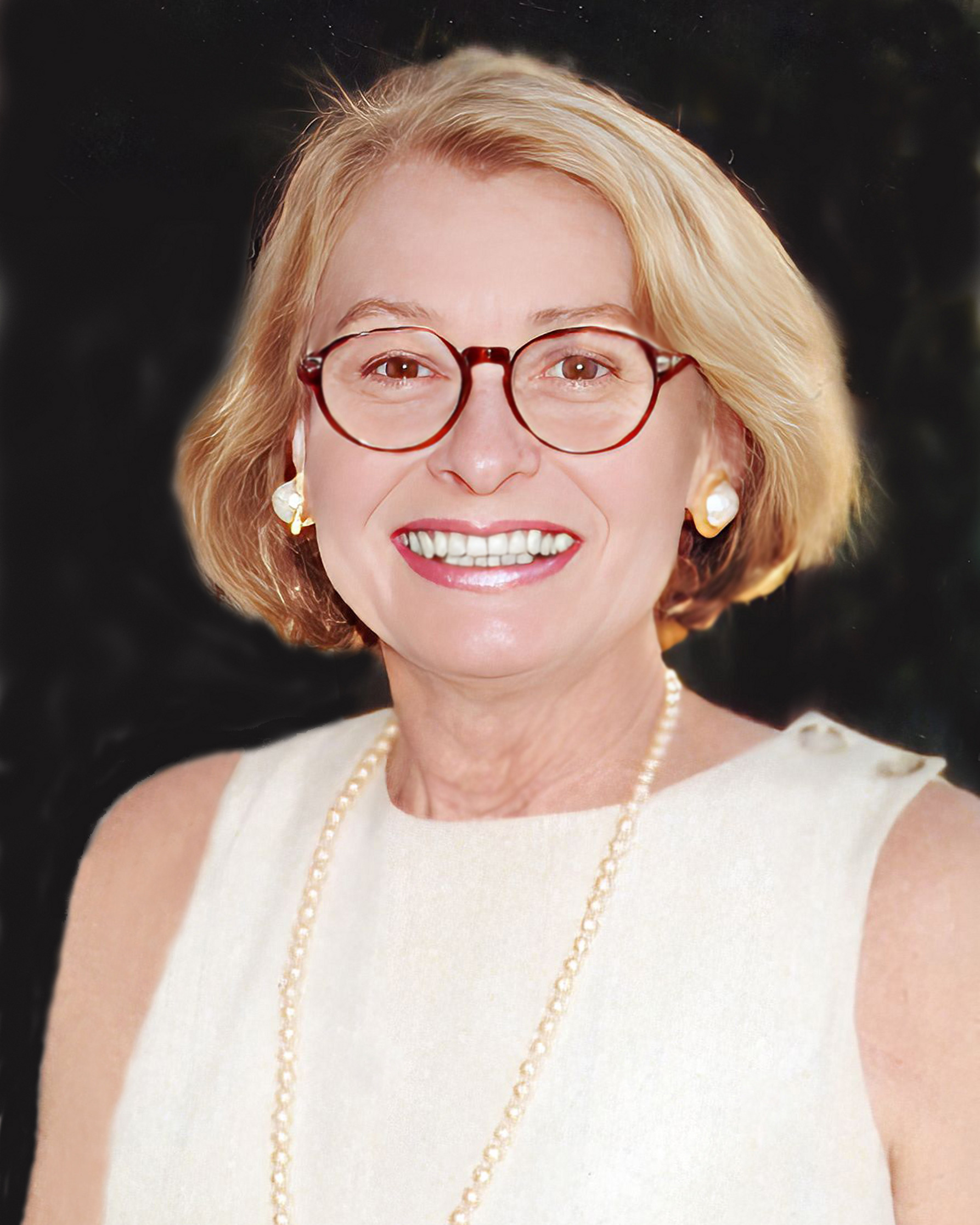 Shirley Wagner Eagen, of Clarks Summit, PA, passed away peacefully at home on December 21st surrounded by her loving family. She was the widow of James Michael Eagen, Jr., who died in 2008. The couple were married for 52 years.

Born in Mt. Pocono on January 23, 1932, to the late George S. and Anna (Titus) Wagner. She began her education in a one-room schoolhouse, and even from a young age “always found a way to find art”. To her fortune, her childhood neighbor Mrs. Merwine recognized her artistic talent and began mentoring Shirley (this laid the foundation for Shirley to give back to young artists throughout her days). Shirley was an alumna of Stroudsburg High School and earned her Fine Arts/Interior Design Degree from the Whitney School of Art, New Haven, CT.

Shirley was abundantly gifted with creative talent in all art forms, and became a nationally renowned, award-winning artist who worked with a variety of mediums, including thousands of sketches and paintings, many of which won awards, including the National 2008 AARP Foundation Calendar. She is best known for her adaptation of a centuries-old technique Egg-Tempera, which she often demonstrated to her community.

Shirley said, “I believe there is beauty in everything if you take the time to look at it”, and she took such time, showing beauty in depicting 20 sketches and paintings of Abington’s area buildings and local landmarks. These were later published as notecards to support the “Our Town” art scholarship.

Shirley began her career in New York City as a model and interior designer and later advanced as an Interior Designer/Buyer for Stoehr and Fister. Redesigning Jim Eagen’s Pub, the lovely lady met the young lad who courted her. Although of German heritage and having married an Irish man, many thought her more “Irish than the Irish”, as she could dance a real jig! Shirley and Jim enjoyed a life of travel especially their time on the QE II and exploring Monet’s art in Paris.

After the joy in raising her two children, Shirley returned to work opening her own businesses, including S. Wagner Eagen Interiors, WEE Antiques, and Shanty n’ Lace Irish import store in Clarks Summit. Truly a community minded person, Shirley provided the interior design work for the Clarks Summit Fire Company and designed their Firemen’s memorial. Shirley touched many lives with her flair and keen sense of design, which she would proudly share with others especially young aspiring artists.

She was someone who shared her time and her gifts; she was a former member of the Scranton Laurel Garden Club, Abington Business and Professional Association, Abington Women’s Club, and volunteered and served on the Board of Friendship House. She also played a major role in starting the annual “Our Town” art show and scholarship for Abington Heights students with the Gathering Place.

In addition to her artistic passion and businesses, Shirley had a love of nature, which was depicted in her art and through her flourishing gardens.

She had a charismatic personality, a hardy laugh, and an endless supply of stories that attracted people young and old. One did not have to wait long to learn where Shirley stood on any matter, as she was happy to tell it, no matter the consequences.

“SAWE” especially cherished her 90 years of daily chats with her sister Ruth, reminiscing about the “old days” and adventures with their sister Lois. As a proud “Nana” she relished her grandchildren’s talks, visits, and accomplishments. Her feisty and creative spirt continues to live in them.

Special thanks to her loving and supportive friends including Kevin and Rose Magalski, fondly known as her “adopted children”; Adriane Heine; and her Sheridan Ave family “Maggie, Marge and Rose”.

The family is very grateful for the compassionate care provided by Dr. Stephen Sluck, DO, Geisinger; Allied In-Home Health, The Pines Senior Living, and the many aides who provided exceptional care.

The services will be private at the convenience of the family. Interment, Ft. Indiantown Gap National Cemetery, Annville, PA. A celebration of Shirley’s life work will be held at the Waverly Club, Waverly, PA on Saturday, May 20, 2023.

To order memorial trees or send flowers to the family in memory of Shirley Wagner Eagen, please visit our flower store.