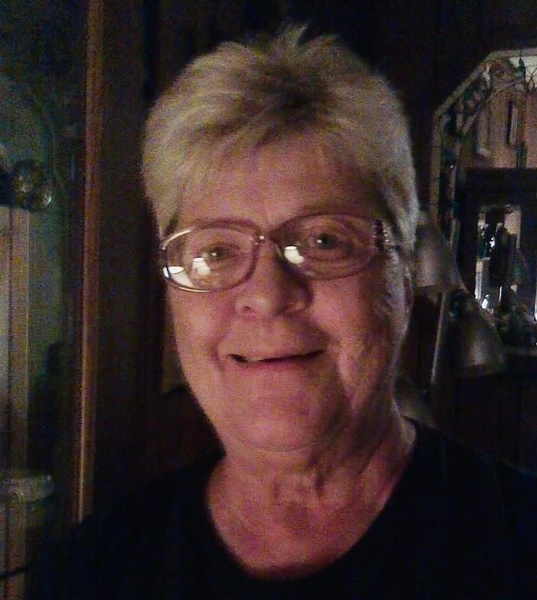 Sharen L. (London) Kizer, 73, of Scranton, died on Thursday, January 13, in Allied Services Hospice Center. She was the wife of Robert Kizer to whom she was married for 49 years.
Born February 15, 1948 in Scranton, Sharen was the daughter of the late Harry and Esther (Wahlers) London. Prior to retirement, she was employed as a hairdresser at her sister in law’s (Marie London) salon. Sharen was very active in the Scranton School District PTA and enjoyed hunting, fishing and softball.
In addition to her loving husband, she is survived by a son, Jason Kizer, of Scranton who was her caretaker, daughter: Erena Kizer of Jessup; 10 grandchildren: Stephen, Riana, Angela, Ana, Gabe, Cyrus, Caleb, Jake, Jarren, and Mackenzie; brother, Paul London and wife Loretta of Lakeville; sister: Colinne of Scranton; nieces and nephews.
She is preceded in death by a son Jimi Kizer.
A private cremation has taken place at the Jennings-Calvey Funeral and Cremation Services, Inc., 111 Colburn Avenue, Clarks Summit, PA 18411, at their on-site crematory. Memorial Contributions may be made to Jason Kizer, R-1329 Penn Avenue, Scranton, PA 18509.

To order memorial trees or send flowers to the family in memory of Sharen L. Kizer, please visit our flower store.