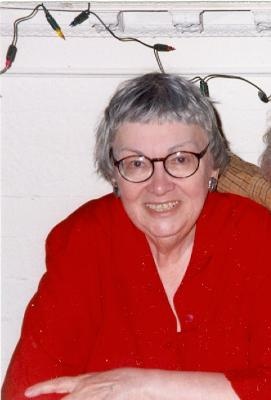 She was born July 16, 1924, in Scranton, the daughter of the late Will and Esther Carey Greiner. She returned to the Scranton area to be near her family after her husband of 60 years died. She was a graduate of Scranton Central High School and received her Bachelor of Science in education from Ohio State University and attended Hunter College for her graduate studies. Ruth had been a coordinator of young adult services for the New York City Public Library and was a teacher in the New York public school system.

She and her husband enjoyed the ballet, theater and opera. They traveled extensively and truly enjoyed sharing their lives together. John immigrated to the U.S. in 1941 from Paris, and he was emeritus associate professor of mathematics of NJIT.

She was also preceded in death by brother, Fred Greiner.

To order memorial trees or send flowers to the family in memory of Ruth Rausen, please visit our flower store.