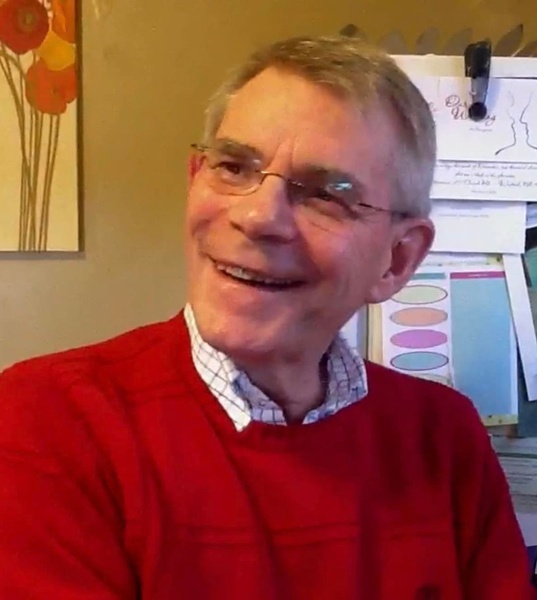 Robert J. Bowen Jr., RN (Bob, Bobby) passed away peacefully surrounded by family on Jan. 12, 2022, at his residence in Palmetto, Fla. He was 72 years old and is survived by his wife of 30 years, Mari Swift Bowen. Mari and Bob lived in Clarks Summit from 1991 to 2021 when they relocated to Florida.

Bob was born in Scranton, son of Robert J. Bowen Sr. and Emilie Kincel Bowen, RN. A graduate of West Scranton High School, class of 1967, Bob received a Bachelor of Arts degree in French from King’s College in Wilkes-Barre in 1971 during which time he studied French over a summer semester at Universitaire Laval, Quebec, Canada. He continued his education at Marywood University, receiving his Master of Science degree in counseling. When teaching employment positions diminished, he successfully completed studies as a state-certified emergency medical technician, which earned him employment at Community Medical Center and the Lackawanna County Mobile Intensive Care Unit in 1978.

In 1980, additional coursework leading to state certification as a paramedic was completed. While continuing to work full time at CMC, he completed additional coursework as a registered nurse at the Community Medical Center School of Nursing in 1985. He always considered himself as an emergency nurse throughout his career until an autoimmune issue forced an early retirement in 2007 after working one year at Moses Taylor Emergency Department.

Another side of Bob devoted him to community service. He and two nursing classmates incorporated Home Health Technologies and Home Health Care Associates which provided skilled care services in the patient’s home and provided durable medical equipment, the first of two businesses he helped establish. He provided numerous programs instructing CPR and Blocked Airway interventions for adults, children and infants as sponsored by the American Heart Association. As he advanced in his nursing career, Bob proudly continued to instruct nursing colleagues in Advanced Cardiac Life Support, Pediatric Advanced Life Support and Basic Cardiac Life Support.

This passion for emergencies and community response began in 1967 when he joined the Taylor Hose and Engine Company #3 where Bob served in numerous fire line and administrative offices. In 1988, he expanded his service area to include Clarks Summit Fire Company No. 1 Inc., where he has been active as much as possible as his physical limitations permitted. Until his passing he remained an active caring member who has accumulated more than 54 years as an experienced active volunteer firefighter. Incidentally, Bob was a teacher of French and English to grades 8-11 at the Sherburne-Earlville Jr.-Sr. High School in Sherburne, N.Y., immediately after graduating from King’s College.

As his passions are duly noted, we would be remiss if Bob’s passion for music was omitted. He was a proud member of St. Ann’s Basilica Choir for many years since its founding as a bass-baritone, the experience from which contributed to his singing as cantor/soloist with Our Lady of the Snows choir, numerous weddings, funerals and other religious celebrations, including singing the inaugural Mass of Gov. Robert Casey. Before moving to Florida, Bob was a member of the NEPA Ignatian Volunteer Corp., an organization that matches seasoned professionals with charities and nonprofits, serving as a spiritual mentor.

To order memorial trees or send flowers to the family in memory of Robert J. Bowen, Jr., please visit our flower store.
Send a Sympathy Card