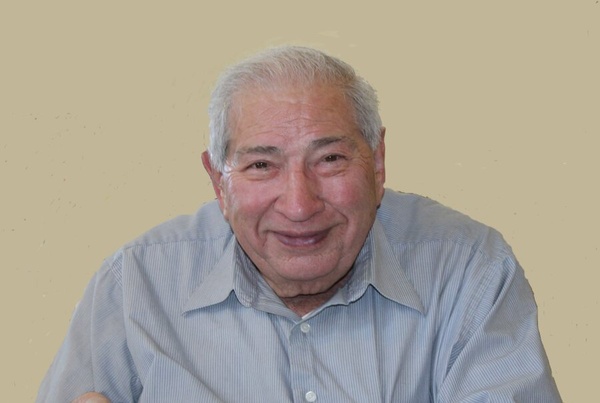 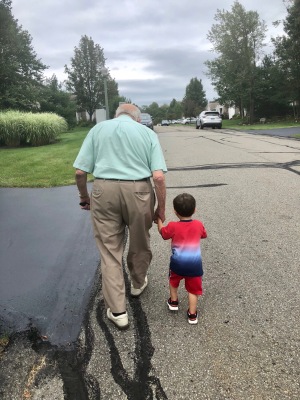 Affectionately known as “Bob”, he served as a Sergeant in the U.S. Army where he supported the United States in their Military Intelligence endeavors. He had a zest for life, was a world traveler with his professional and personal life. He was an avid snow skier, loved to ice skate, he piloted planes, maneuvered boats, an eloquent “Toastmaster”, a businessman throughout his life, past President of Independent Telephone Pioneers Association, he was published in The Blue Book of Washington, D.C.–An Elite Register of Notable Officials, Justices, Diplomatic and Consular Services and a very loving family man. He was a true pioneer by establishing his business in his residence. As a result, The Potomac, Marine and Aviation Company was formed and became a highly successful and sought-after electronics company by the U.S. Government and private industry where he continued his support for our nation’s cause. He even tried his hand at farming after his retirement on his 90 acre “Crooked Lane Farm” in Dalton, PA. He was a true renaissance man of our time.

Bob graduated from Scranton Tech High School in Scranton and enrolled in George Washington University before going into the US Army. In addition, he subsequently schooled himself for several professions, including Engineering, learning his trade thus beginning his professional journey. Throughout his life, he was a member of many professional associations and organizations and contributed benevolently to all and especially dedicating himself to The Catholic Church.

Bob passed on very peacefully in his home in his favorite chair on November 16, 2020 at the age of 91. He left a lasting legacy of family and friends – his loving wife of 54 years the former Elizabeth Waggoner (Bettie) Barnack, his son Michael Barnack, daughter Veronica Dale Barnack, 7 grandchildren (Keith, Krystal, Brandon, Carlotta, Brittanie, Michael, & Emily), 3 great grandchildren (Jocelyn, Eli & Grayson), nieces, nephews, great and great great nieces and nephews, cousins and many, many friends. His parents Jacob Barnack & Veronica (Yuhar) Barnack and his daughter Randy Barnack Breaux predeceased him as well as his loving sister and brothers. Robert Francis Barnack... the Barnack Patriarch, was the last surviving Barnack of his close family.

Bettie and the Barnack Family would like to thank Bob’s doctors and caregivers who will all miss Bob’s sense of humor and his amazing spirit. Thank you Dr. Emma Rubin and the entire medical staff at Lackawanna Medical Group. Also, thank you to Dr. Boruah, Alyssa and the entire medical staff at Geisinger Med Center...You have been so great and so helpful for so many years. Thank you also to Jenn Morgan, Bob’s pharmacist who always offered a kind word with a great smile.

Viewing will be held on Friday, November 20th, 2020 from 3:00 PM to 5:00 PM at the Jennings Calvey Funeral and Cremation Services, Inc., 111 Colburn Avenue, Clarks Summit, PA 18411. The funeral will be held on Saturday, November 21st, 2020 at 10:00 AM at Our Lady of the Snows Catholic Church, 301 S. State Street, Clarks Summit, PA 18411 with a Mass of Christian Burial to be celebrated by Msgr. Joseph G. Quinn, pastor. Immediately following the mass, a committal service with Military Honors will be held at the Holy Family Cemetery in Throop, PA.

In lieu of flowers, the family requests contributions and/or memorial donations be made to The St. Francis of Assisi Soup Kitchen, 500 Penn Avenue, Scranton, PA 18503, Our Lady of the Snows Catholic Church, 301 S. State Street, Clarks Summit, PA 18411 or St. Joseph’s Center, 2010 Adams Avenue, Scranton, PA 18509.  As tradition stands you can also plant a tree in his honor & memory.

For directions or to leave an online condolence, visit the funeral home website. Jennings-Calvey is honored to serve Bob and his family.

To order memorial trees or send flowers to the family in memory of Robert Barnack, please visit our flower store.