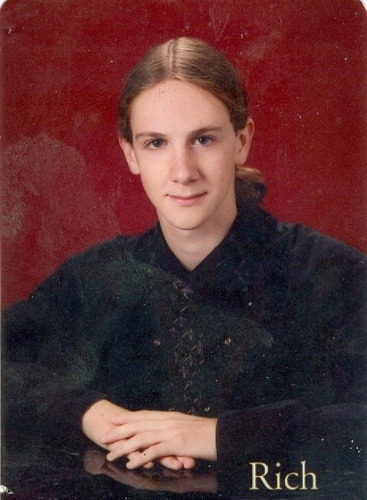 Born Jan. 19, 1982, in Scranton, the son of the late Ralph John and Mary Eloise (Dwyer) Remondelli, he was a private man. He was a graduate of Lackawanna Trail High School and later received his Bachelor of Arts from Penn State University . He worked for a variety of employers, but pursued a passion for music production.

His family regarded him as a gentle soul with a caring love for animals.

Services and interment will be private.

To order memorial trees or send flowers to the family in memory of Richard Remondelli, please visit our flower store.