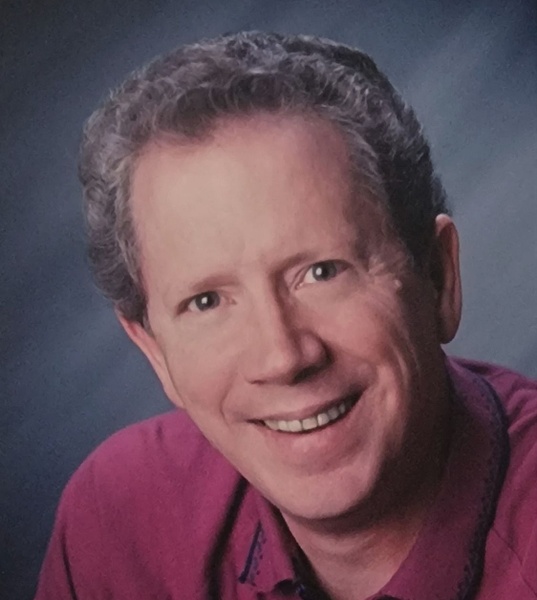 Richard L. Holden, Sr., 81, of South Abington Twp., died on Monday in Allied Services Hospice Center.  He was the husband of Patricia (Craven) Holden to whom he was married for 60 years.

Born February 13, 1941 in Scranton, he was the son of the late Robert and Elizabeth (Miles) Holden, Sr.

Richard was a 1958 graduate of West Scranton High School and worked as the Manager of the Printing and Mailing Center at Marywood University. He was a 40 year member of the Professional Bowling Association and a member of the USBC Anthracite Valley Hall of Fame.

He was preceded in death by a daughter, Mary Lou Gawrys.

The funeral will be at 10am on Saturday from Our Lady of the Snows, 301 South State Street, Clarks Summit, PA, with a Mass of Christian Burial to be celebrated by Rev. Stephen A. Asomah, assistant pastor.  Interment will be private in Cathedral Cemetery, Scranton.  The family will receive relatives and friends on Friday from 5-7pm at the Jennings-Calvey Funeral and Cremation Service, Inc., 111 Colburn Avenue, Clarks Summit, PA 18411.

Memorial Contributions may be made to the Lupus Foundation of America, www.lupus.org.

To order memorial trees or send flowers to the family in memory of Richard L. Holden, Sr., please visit our flower store.