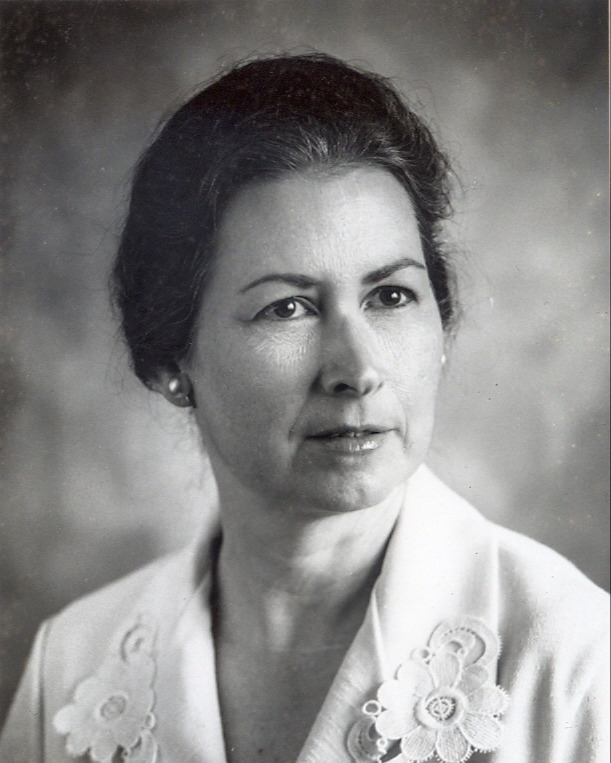 Rachel Ellen (Stone) Michaels  90 years, Waverly, died Tuesday, at home after a long and beautiful life. She was the wife of the late Albert F. Michaels, an Abington Heights Teacher who died October 9, 1986.

Born in Scranton on January 22, 1932, she was a life-long resident of Waverly, and was the daughter of Abington area veterinarian, the late E. Stanley Stone and his wife, the late Margaret M. Carpenter, both of whose ancestors were early settlers in the Abingtons.

An honors graduate and valedictorian of her Waverly High School class, she was a member of the school orchestra and received the Bausch & Lomb science award. However, it was during her 7th grade that Rachel first encountered the man who would eventually become the love of her life, Albert Michaels, when he briefly coached there. After graduation, Rachel furthered her education at Wells College, in Aurora, NY, participating in as many fine arts classes as possible. In her junior year, she transferred to the Pennsylvania Academy of Fine Arts in Philadelphia, taking classes in painting. During the summers, she was a counselor at Camp Archbald, a Girl Scout camp in Brooklyn Township, Susquehanna County, PA. She continued to stay in touch with Albert during her college years, mostly by letters, and Rachel finally transferred to East Stroudsburg State College in the fall of her third year of college while they prepared to get married.

Rachel and Albert eloped for their wedding on November 7, 1953, at the St. Patrick Catholic Church in Scranton since the Lebanese community’s St. Ann Maronite Catholic Church nearby had been destroyed by fire. Not to be dissuaded by the early snow on their wedding day, they drove to Puebla, Mexico, for their honeymoon, and briefly stayed with some distant relatives there until they moved to Huntsville, TX, where Albert finished his bachelor’s degree in education. They returned to Waverly where they raised their growing family of three children in the house next to her father’s farm on Miller Road while Albert continued to teach in the Abington Heights School District.

When their children were older, Rachel began to work outside the home, first doing hand tinted coloring on sepia tone portrait photographs for the Prestwood Photo Studio. Later, she joined the staff of the International Correspondence Schools, rising over 28 years to chief instructor and manager in the Education Department of ICS in Scranton, where she also wrote and illustrated several Art, Interior Design, and Fashion Design textbooks and student manuals.

Rachel continued to further her passion for art by taking sculpture classes at the Everhart Museum with Hope Horn, and by taking painting classes with Albert Ondush at the Waverly Community House.

Throughout her life, she was active in the community. Rachel was a past Regent of the Scranton City Chapter of the Daughters of the American Revolution, and she held officer positions in the Waverly Women’s Club, and was treasurer of the Abington Senior Center. She was also a member of the John Hand Chapter of Colonial Dames of the XVII Century, and an original member of the Church of St. Gregory, Clarks Green.

Throughout her life, Rachel’s broad intelligence, artistic and organizational talent, her curiosity, and her deep devotion to her faith and her country were appreciated by all those who knew her. And she lived by the motto that she had enscribed on the family monument: “Each of us can help to make the world a better place.”

Rachel was predeceased by her brother, Benjamin M. Stone of Waverly. Surviving are two sons: James F. Michaels and his wife Lucia of Clarks Green; Robert E. Michaels, Sr. (his late wife Denise) of Waverly, and a daughter: Mary M. Michaels and her husband Philip S. Getty of New Hope, PA, as well as three grandchildren, Kevin A. Michaels-Grant of Eugene, OR, Robert E. Michaels, Jr. of Waverly, and Dharma Dailey, PhD. of Seattle, WA, as well as several great grandchildren and many  nieces and nephews.

The family would like to especially thank her primary CNA care aide, Bridget A. Bissland, who was instrumental in providing loving care for her for many years in Rachel’s home. Bridget’s care enabled Rachel to remain at home through her long illness, as was her wishes.

The funeral will be Monday with a Mass of Christian burial to be celebrated by Fr. John M. Lapera, pastor, at 11am at the Church of St. Gregory, 330 North Abington Road, Clarks Green. Interment at Hickory Grove Cemetery, Waverly Township. The family will receive relatives and friends Sunday from 2 pm to 4 pm at the Jennings-Calvey Funeral and Cremation Service, Inc., 111 Colburn Avenue, Clarks Summit, PA 18411. Memorial Contributions in Rachel’s name may be made to the Daughters of the American Revolution (DAR).
To order memorial trees or send flowers to the family in memory of Rachel S. Michaels, please visit our flower store.

Send a Sympathy Card
Make a donation to Daughters of the American Revolution - National Office in memory of Rachel S. Michaels
​