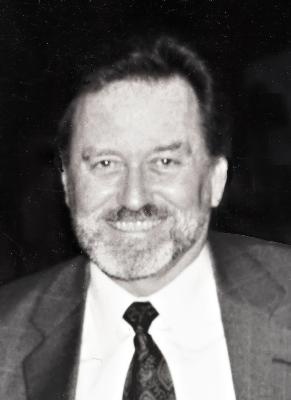 Philip Graff, 81, of Waverly, died Wednesday, May 2, 2012 at Mountain View Care Center . He was the husband of Kathleen Chamberlin MacArthur Graff. The couple would have celebrated their 30th wedding anniversary in December.

Born in Brooklyn , N.Y. , son of the late Louis and Rose Graff, he graduated from James Madison High School and received a degree in business from New York University . After serving in the Air Force, Phil moved to Scranton with Jacobson Hat Co. in 1964. He was a co-owner until retirement. He served as president of the board of the Electric Theatre Company, Scranton ; and Temple Hesed , Scranton . Phil was a proud supporter of peace and social justice movements. An avid golfer, he was a member of Glen Oak Country Club, Waverly. The family wishes to express its sincere appreciation to Phil's caregivers, Joan Wincovitch, Deanna McConnell, Mari Walker and the staff of Mountain View Care Center and Hospice of the Sacred Heart.

To order memorial trees or send flowers to the family in memory of Phillip Graff, please visit our flower store.