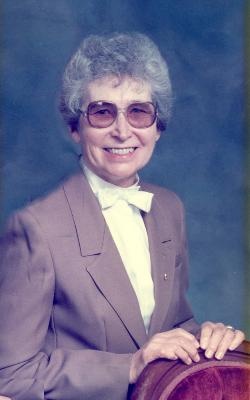 Born Oct. 6, 1917, in Scranton , daughter of the late Clement and Blodwen Williams Bright, she moved to South Abington Twp. in 1982, having lived in Hollywood , Fla. , for more than 26 years. Before retirement, Pearl was employed more than 40 years for Grand Union Co. and Grand Way Co. as a bookkeeper. Before retirement, she worked for them in Hollywood , Fla. She was a member of Heritage Baptist Church , Clarks Green.