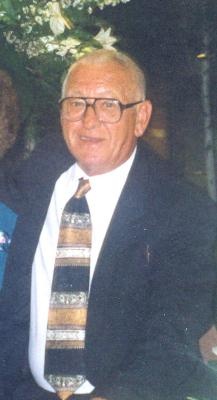 Michael Wasylyniak Jr., 81, of Scranton, died Friday at the VNA Hospice Unit at Geisinger Community Medical Center. He was the husband of Marie Eskin.

Born in Scranton, son of the late Michael Sr. and Olga Nebesh Wasylyniak, he was a graduate of West Scranton High School. Michael was a firefighter with the Scranton Fire Department for several years. He was proud to be a firefighter and to help others. A hard-working man, he often had a second job, which included working at Scranton Bakery. He enjoyed sharing his delicious baked goods with family and friends. He was a member of St. Vladimir Ukrainian Catholic Church and its societies.

Michael was a kind and gentle man who was always willing to help others. He was a devoted and loving husband, father and grandfather. He enjoyed his home and the evening visits with his friends and their card games. A favorite pastime was relaxing on his porch and visiting with others. His kindness will be sadly missed.

He was also preceded in death by a son, Michael Andres Wasylyniak III; a daughter, Jayne Hughes-Lurowist; and a brother, David L. Wasylyniak.