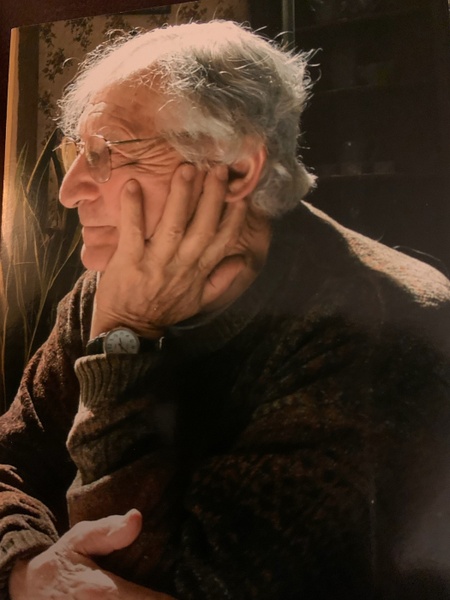 Michael Marino, Ed.D. 97, Scranton, formerly of Waverly, died Sunday, in Allied Skilled Nursing Facility. His wife of 67 years, is the former Betty Jean Carr. The couple was married since May 16 1953.

Born September 23, 1923 in Batavia, New York he was the son of the late Joseph and the late Louise (Plescia) Marino.

Aside from his passion for teaching, he loved gardening and baking bread. Upon retirement he and Betty opened their home just outside of Ogdensburg, New York and ran it as a bed and breakfast called the Professor’s Place.

He was preceded in death by brothers, Richard, Anthony and John Marino and a sister Ann Marie Ranalette.

Michael requested his body be donated to an anatomical Gift Registry for research to help others.

Arrangements are under the care of the Jennings-Calvey Funeral and

To order memorial trees or send flowers to the family in memory of Michael Marino, Ed. D., please visit our flower store.