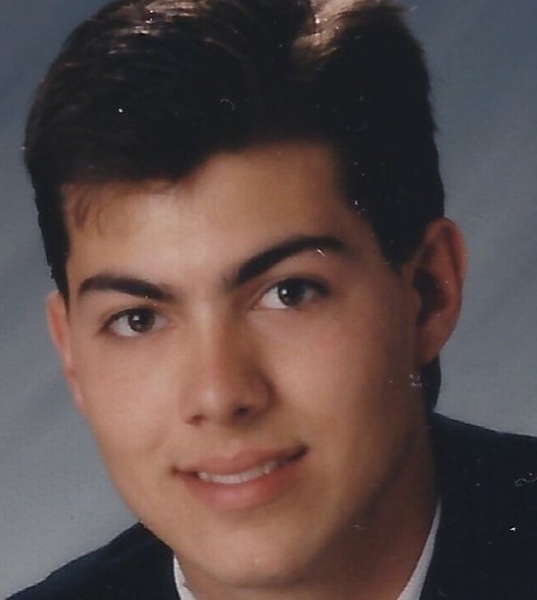 Michael Terry Kline, 48, of Scranton, died on Monday at home.

Born November 30, 1973 in Scranton he was the son of Karol (Hurst) Kline and the late Richard Terry.

Michael enjoyed fixing up old cars and trucks and enjoyed riding his Harley Davidson motorcycle.  Michael ran his own DJ business for many years.  He loved all kinds of music and was a huge fan of Van Halen.  Michael could put a smile on anyone’s face and could make them laugh with his witty jokes and impersonations.

Surviving in addition to his mother is one son: Richard Terry Kline and fiancé Raeanna Bodine of Olyphant; two sisters: Kristine Nagoda of Dupont and Marilyn Kline of Duryea; two nieces: Randi McCann of Archbald and Karolyn Fortuner of Duryea; one nephew: Joshua Iyoob and wife Kelly of Carbondale; three great nephews: Richie, Robbie and Tucker.

A Celebration of Life is being organized by the family and will be announced at a later date on social media.

To leave an online condolence, visit the funeral home website.  In lieu of flowers, the family requests donations to be made to Griffin Pond Animal Shelter in Michael’s name because of his love and devotion to animals.

Jennings-Calvey is honored to serve Michael and his family.

To order memorial trees or send flowers to the family in memory of Michael Terry Kline, please visit our flower store.