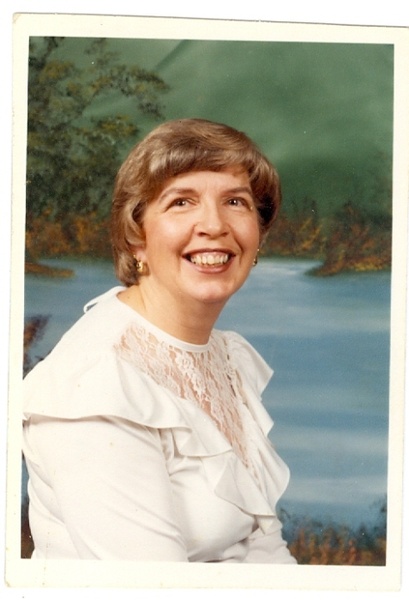 Mary Evelyn Sanders Miller, 89, of Clarks Summit, died Saturday at Abington Manor. She was the widow of William Henry Miller, who died Feb. 12, 1990.

Born Dec. 19, 1930, in Scranton, daughter of the late George Alvah and Gertrude Grace Swartz Sanders, she was a 1949 graduate of Clarks Summit High School. She formerly was a dietary aide at Adams Manor, Scranton, and at the Tropic Pet Center.

She was a member of the Newton U.M. Church and the DAR Daughters of the American Revolution.

She was preceded in death by a son, David William, on April 18, 2004; and a daughter, Elizabeth Ann.

To order memorial trees or send flowers to the family in memory of Mary Miller, please visit our flower store.