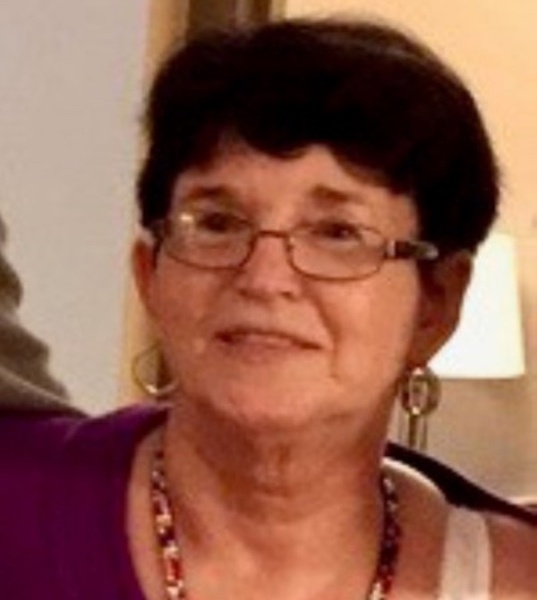 Mary Margaret A. (Gilbride) Hall, 80, Scranton, died Thursday in Allied Services Hospice Center. She was the widow of the late Donald T. Hall Sr., who died May 26, 2019. The couple was married for more than 54 years.

Born May 27, 1942, in Scranton, she was the daughter of the late Francis Donald and Alice Marie (Walsh) Gilbride. A 1960 graduate of Scranton Technical High School, she began her working career at the Globe Store. She worked in the music department and later was employed by Maxwell Department Store, Scranton, in accounting. Before retirement, she had been employed by the Donut Connections shops in the area at various locations.

She was preceded in death by two brothers, Thomas J. Gilbride and Joseph Gilbride.

There will be a private graveside service with entombment in Cathedral Cemetery. Memorial contributions may be made to St. Joseph's Center, 2010 Adams Ave., Scranton, PA 18509, stjosephscenter.org/donations.

To order memorial trees or send flowers to the family in memory of Mary Margaret Hall, please visit our flower store.