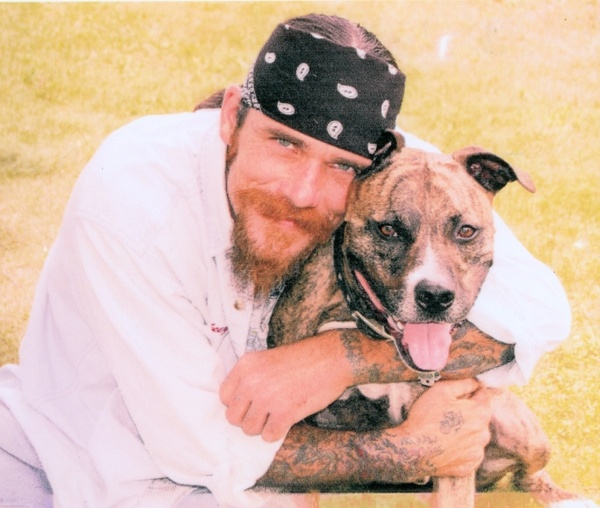 No services to be held

Mark P. “Cheez” Moran, 56, of Fleetville, died Monday in Allied Services Hospice Center surrounded by his loving family after a fast and fierce battle with cancer. He now joins his father, Frank Moran Sr., and beloved dogs, Oscar and Al.

Born September 5, 1963, he was the son of the late Frank L and Elizabeth (Kern) Moran. In addition to his mother, Mark is survived by four brothers: Frank Jr., Robert, Kieth, and Dwayne Moran; three sisters: Kelly, Bonnie, and Sharon-Kaye Moran, 4 nephews, 3 nieces, and 4 great nephews.

He lived his dream of being an over the road truckdriver and was employed at Burke Stone Supply.

Mark’s family wants to thank so many of his friends that came without asking to help him during his battle with cancer. They would like to acknowledge the care and kindness of all those at Geisinger CMC and Wyoming Valley, a special acknowledgement to the compassion and care Mark received at Allied Hospice, and the support of Mark’s family at Burke Stone Supply.

As many of you may know, Mark was a private man and as such, he requested no service; But, instead, he asks you to honor him by donating a bag of dog food to a shelter, rescue (suggested: It’s Ruff without a Roof) or simply to someone you know that is fostering a dog or rescued one.  Mark was an incredibly special person and all that had the pleasure to know him will never fill the void his passing leaves. To quote Mark, “I gotta go!”

To order memorial trees or send flowers to the family in memory of Mark Moran, please visit our flower store.

No services to be held