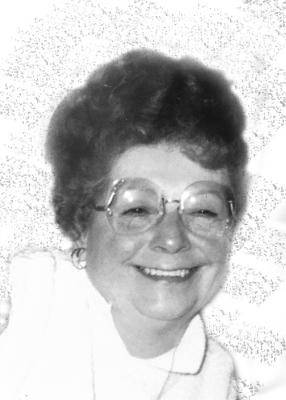 Born June 23, 1925, in Scranton, she was the daughter of the late Charles and Alice (Fenne) Heckman.

She was a 1943 graduate of Scranton Technical High School and previously was employed by Haddon Craftsmen, where she worked as a book binder. She resided in Jefferson Township since 1967, and was formerly of North Scranton. She recently relocated to Pittsburgh to be near her grandchildren. She enjoyed crafting and spending time working in her yard and gardens.

The family will receive relatives and friends Saturday from 10 to 11 a.m. Memorial contributions may be made to St. Joseph's Center, 2010 Adams Avenue, Scranton, PA 18509.

For more information, directions or to send an online condolence, please visit www.jenningscalvey.com.