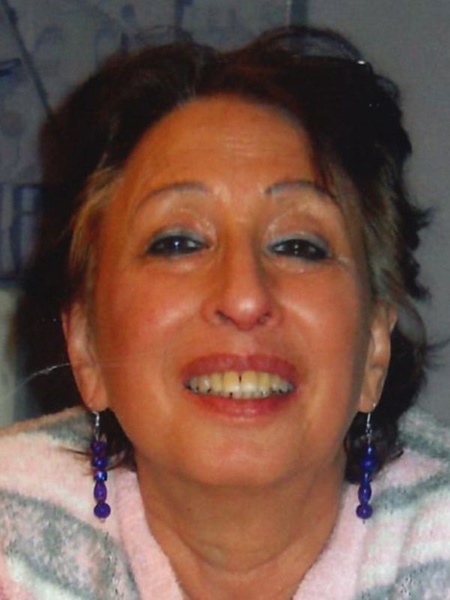 inda E. Morrow, of Scott Twp., formerly Linda E. Ehrlich of the Bronx, N.Y., passed away peacefully at the age of 73 on Tuesday at Allied Hospice in the loving arms of her daughter, Shana. She was the widow of the late Thomas R. Morrow, who died April 11, 2002.

Born and raised in the Bronx, she was a very accomplished woman. A 1968 graduate of Evander Childs High School, N.Y., she furthered her education at the Berkeley School, East Orange, N.J., completing her studies in the Intensive Secretarial Program in 1969. Linda worked as an executive secretary for Turner Construction, N.Y. until her marriage to Tom, Nov. 2, 1980. Linda was his partner in not only life, but business. They owned and operated Thomas R. Morrow General Contracting and Design, where she worked as a secretary, accountant, and business associate. They had a daughter, Shana, in 1983, who became their pride, joy, and the center of their world.

During Linda's youth she traveled extensively around the world, visiting many places including Israel, Turkey and Greece. Her favorite place was the island of Mykonos in Greece. Linda was also an active young lady, enjoying skating, being a Judo expert, and spending time with her brother Robert and their friends, as well as being involved in the local Jewish community.

Linda enjoyed being home, cooking all their favorite meals and exploring new recipes. Always enjoying the fiber art of sewing, she joined a quilting group at the Abington Community Library and loved learning a new art and making new friends. On a beautiful day, one could almost certainly find her sitting outside on the porch pouring through recipes or engrossed in a good book.

In addition to her daughter, her greatest joys in life were the family cats, the late Digit, Cheyenne and Thor and her current adoration, Munchkin, as well

as Pretty, Nigit and Dahlia.

Preceding her in death are her parents, Morris Ehrlich in 1962 and Ray (Papparo) Ehrlich in 1999, a stepson, Scott Morrow, as well as many aunts, uncles and grandparents.

Also surviving a daughter, Shana and husband, Matt Pelak, at home; a brother, Robert Aran and wife Naomi, niece, Merav and nephews, Yaniv, Ayal and Nir, their spouses and children, all residing in Israel.

Linda's care has been entrusted to the care of the Jennings-Calvey Funeral and Cremation Service Inc., 111 Colburn Ave., Clarks Summit.

Memorial contributions may be made to any animal sanctuary of the donor's choice.

To order memorial trees or send flowers to the family in memory of Linda E. Morrow, please visit our flower store.