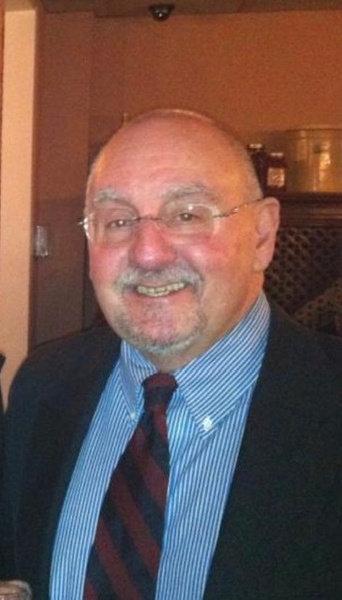 Lance was a graduate of Falls Overfield High School and attended Penn State University. He served his country with honor in the United States Navy.

During the 1970s and 80s, he toured the country as a sound engineer for numerous top musical artists such as Prince, Bob Seger, Arlo Guthrie, Doobie Bros., Wendy O. Williams, the Plasmatics, Toby Beau and many others. He later worked as a car salesman and a medical staff transporter.

Lance was an avid reader and a wizard at working crossword puzzles. The NYT Sunday crossword was rarely a challenge for Lance. He loved watching baseball games, and his knowledge and memory of baseball stats was unparalleled. Most importantly, he was a good man, and a loving son and brother. And he loved his cats, who were with him when he passed.

Graveside services and interment, Fairview Cemetery, Mill City, at the convenience of the family.

To leave a video condolence or memory to share with the family, click here: Send Hugs for Lance Phillips

To order memorial trees or send flowers to the family in memory of Lance Philips, please visit our flower store.