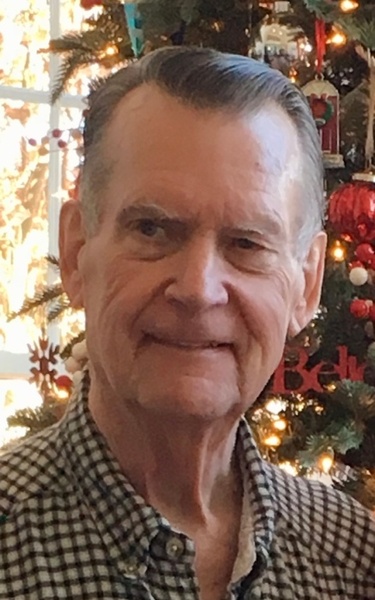 Born May 25, 1942 in Philadelphia, Kirk was the son of the late Edward R. and Betty R. (Essington) Lannan. Kirk honorably served his country in the United States Air Force during the Vietnam Era.

He attended Wilkes College and worked for IBM as a systems engineer. Highlights of his career were teaching in Australia and working at the 1984 Summer Olympics in Los Angeles. Kirk was an avid fan of Penn State football and NHRA drag racing. His happy place was sitting on the back porch of his home of 43 years.

The family would like to thank the staff at Mountain View Care Center and Hospice of the Sacred Heart for their compassionate care during the last year of Kirk’s life. Their kindness will never be forgotten.

It was Kirk’s wish to have his body be donated to the Commonwealth of Pennsylvania Humanity Gifts Registry to facilitate the advancement of medicine. A family memorial service will be held in private.

In lieu of flowers, memorial contributions may be made to the Alzheimer’s Association, www.alz.org.

To order memorial trees or send flowers to the family in memory of Kirk Lannan, please visit our flower store.
Send a Sympathy Card