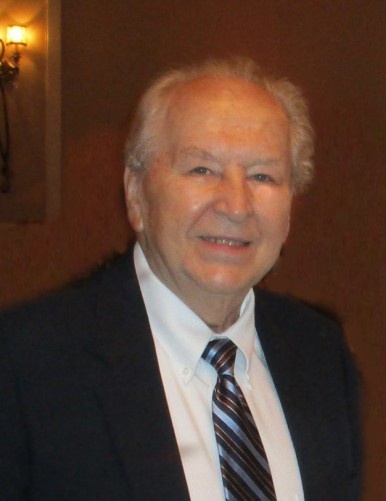 Joseph J. Zielinski, 81, Clarks Summit, died Friday at the Jewish Home of Eastern Pennsylvania. He was the husband of the former Miriam (Ferber) Zielinski. The couple was married for 52 years.

Born in Scranton, son of the late Ignatius and Eva (Sztubinski) Zielinski, he was a 1955 graduate of West Scranton High School and honorably served his country in the United States Army. He was a member of the International Brotherhood of Electrical Workers, where he worked as a journeyman electrician with IBEW Local 81, Scranton, for over 53 years.

Joe's family would like to extend a special thank you to the staff of the Jewish Home of Eastern Pennsylvania for its kind and loving care, including Dr. Sebastianelli, the nurses and aides.

The funeral will be Tuesday from Church of St. Benedict, Newton Ransom Boulevard, Newton Twp., with a Mass of Christian Burial at 9:30 a.m. to be celebrated by the Rev. Edward J. Casey. Interment, Cathedral Cemetery.

The family will receive relatives and friends Monday from 4 to 7 p.m. at the Jennings-Calvey Funeral and Cremation Service Inc., 111 Colburn Ave., Clarks Summit.

To order memorial trees or send flowers to the family in memory of Joseph Zielinski, please visit our flower store.