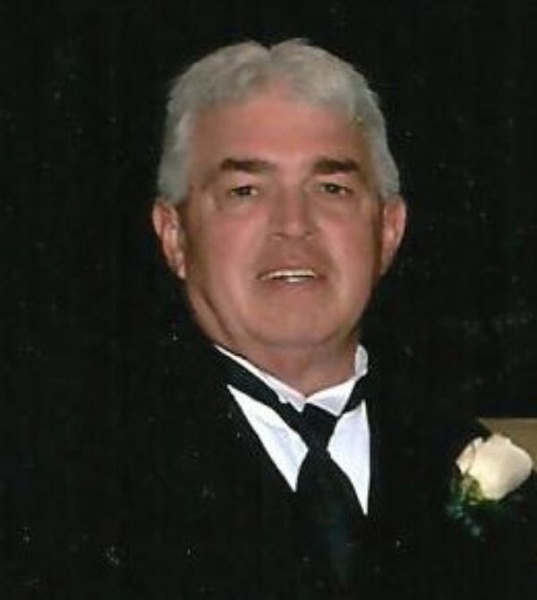 John R. Walsh, 79, of Clarks Summit died peacefully on Saturday night at Allied Services Hospice Center, Scranton after an extended illness. He is survived by his wife of 51 years, Helen Kurosky Walsh. Born in Scranton and raised in Minooka, he was the son of the late John R. and Marie Conlon Walsh.

John was a graduate of Scranton Prep and earned his Bachelors and Masters degrees from the University of Scranton. Prior to his retirement, he was employed for over 35 years by the Commonwealth of Pennsylvania in the Departments of Public Welfare, Aging, and for the majority of time as a licensing Psychologist for the Department of Mental Health, where he made many friends and associates over the years.

John was a founding member of the Church of Saint Gregory, Clarks Green, where he was involved in the RCIA and CCD programs. He served as a lector and Eucharistic minister.  He also volunteered in prison ministry at Waymart SCI.

John will be remembered as a family man who loved a party and good time with his family and friends. He was PopPop to his grandchildren, who were his pride and joy. He loved telling a story, working on crossword puzzles, reading, singing, watching his favorite shows and movies, going out to dinner, and traveling, especially the annual summer vacations that he treated his family to at the beach. John was well loved by those who knew him and his big presence will be greatly missed.

He was preceded in death by two brothers, Patrick and Michael, aunts, uncles, and several cousins.

The funeral will take place on Thursday, April 28, at 11 am from the Church of St. Gregory, 330 N. Abington Road, Clarks Green, PA 18411 with a Mass of Christian Burial to be celebrated by Rev. John M. Lapera, pastor. Interment will be at Holy Name of Mary Cemetery in Montrose, PA, at a later date. The family will receive relatives and friends on Wednesday April 27, from 4 to 7 PM at the Jennings Calvey Funeral and Cremation Services, Inc., 111 Colburn Ave., Clarks Summit.

In lieu of flowers, donations may be made in John's name to The Church of St. Gregory, Clarks Green, or the Abington Community Library, Clarks Summit.

For directions or to leave an online condolence, visit the funeral home website. Jennings-Calvey is honored to serve John R. and his family.

To order memorial trees or send flowers to the family in memory of John R. Walsh, please visit our flower store.