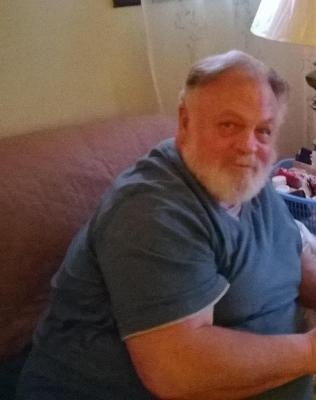 Born June 2, 1952, in Newark, N.J., son of the late Harold and Leah Finney Twist, he was educated in the Toms River School District. He honorably served in the Air Force and proudly received the honors of Good Conduct Medal with four oak leaf clusters, the National Defense Service Medal, Air Force Service Short and Long Tour Ribbon and the Longevity Service Award. He was employed at Flight Safety Academy, Vero Beach, Fla., as the flight line supervisor. He had the proud opportunity of having met John F. Kennedy Jr. during his training there. He later received his associate degree in psychology from the University of Phoenix.

As a fun-loving person with a good sense of humor, he was a man willing to share a joke with others. He enjoyed music and played the piano and drums.

He was also preceded in death by a brother, Mickey; and two sisters, Maryann Twist and Veronica Flynn.

The funeral with military honors will be Feb. 22 with a memorial Mass at 11 a.m. in Our Lady of the Snows Church, 301 S. State St., Clarks Summit. Interment will be held at a later date at Indiantown Gap National Cemetery, Annville.

The family will receive relatives and friends an hour before the Mass at the church. Memorial contributions may be made to St. Joseph's Center, 2010 Adams Ave., Scranton, PA 18509. Arrangements are being made by Jennings-Calvey Funeral and Cremation Service Inc., 111 Colburn Ave., Clarks Summit.

Our Lady of the Snows
301 South State Street
Clarks Summit, Pennsylvania, United States
18411-
Get Directions
To order memorial trees or send flowers to the family in memory of John Twist, please visit our flower store.