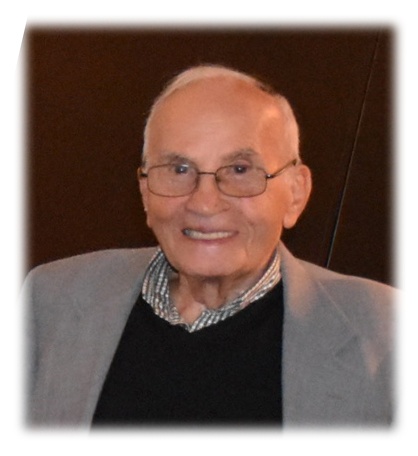 Born Oct. 20, 1927, in Dunmore, he was the son of the late Joseph and Angeline (Turso) Viola. He was educated in the Dunmore schools. He honorably served his country in the United States Navy during World War II, having been awarded medals for his good conduct.

John received his B.A. in sociology from the University of Scranton and earned his MSW from Fordham University, New York, N.Y.

John began his lifelong professional career in the mental health field in the Clarks Summit State Hospital outpatient program. He later was county administrator for Luzerne-Wyoming Counties MH/MR. He was the author of a federal grant that secured funding for the Luzerne-Wyoming County Mental Health Center. Upon the grant's approval, he became the executive director of the program. In 1978, he returned to Lackawanna County to become the executive director of the Scranton Counseling Center, a position he proudly held until retirement in 1993. He was a professor in the Human Services Department at the University of Scranton for several years. He will always be membered for his leadership skills and outstanding contribution to the mental health systems he served.

He was a member of the Church of St. Gregory, Clarks Green. Active in the community, he was a member of professional boards including Pennsylvania Community Providers Organization, Scranton Counseling Center Board and St. Francis of Assisi Kitchen.

John was devoted to his faith, family, and professional community, giving 100% in all he did.

The funeral will be Wednesday from Church of St. Gregory, 330 N. Abington Road, Clarks Green, with Mass at 10 a.m. to be celebrated by the Rev. John M. Lapera, pastor, with military honors. Interment will be private at a later date, Hickory Grove Cemetery. The family will receive friends Tuesday from 5 to 7 p.m. at the Jennings-Calvey Funeral and Cremation Service Inc., 111 Colburn Ave., Clarks Summit, PA 18411.

Memorial contributions may be made to St. Francis of Assisi Kitchen, 500 Penn Ave., Scranton, PA 18509.

To order memorial trees or send flowers to the family in memory of John Viola, please visit our flower store.