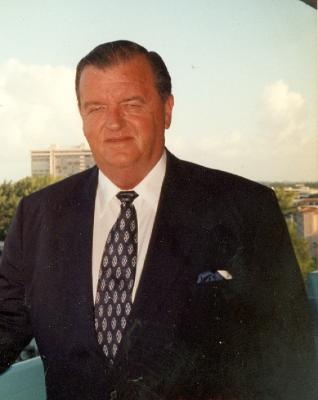 His professional career included serving as financial and operations executive for several corporations and businesses. His professional career in finance, began having worked for KPMG, Peat Marwick, Short Hill, NJ., as a Supervising Senior Accountant and he later became Chief Financial Officer and Administrative Officer serving as Treasurer and Controller of the Pyramid Communications, Inc., New York, NY.

His professional career afforded him to serve for many years as a financial consultant, specializing in financial services, mergers and acquisitions for publishing, printing, and pharmaceutical manufacturers as well as banks and real estate firms.both in New York, NY and Pennsylvania.

He became a member of the American Institute of Certified Public Accountants, March 31, 1972 and was a lifelong member of New Jersey, Society of CPA's, member of the Pennsylvania Society CPA's and National Association of Accounts.

The family would like to thank the nurses, nurses aids, management and caregiving staff of Golden Living Scranton for their loving care of Jim and being the ever present rock for Nancy.

He was a member of Trinity Lutheran Church, Clarks Summit and numerous professional and business associations.

For more information, directions, or to send an online condolence, please visit www.jenningscalvey.com