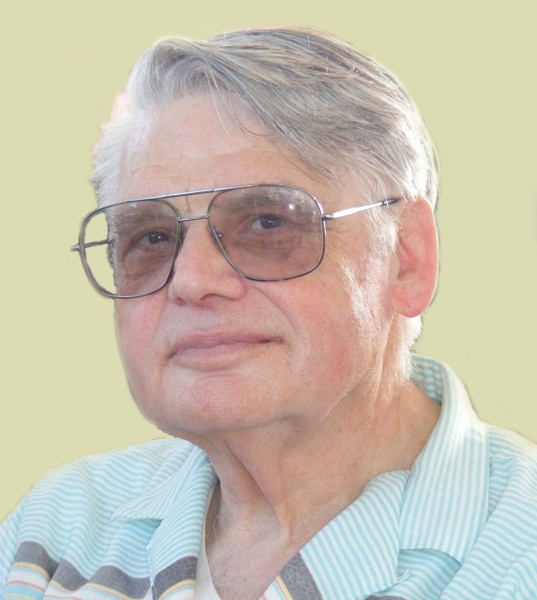 James Leon Belt, 85 years, of Dalton, died Friday at Hospice of the Sacred Heart Inpatient Facility, Dunmore. The loving husband for more than 63 years, his widow is the former Patricia Joan Bolt.

Born Feb. 4, 1937, in Greenville, Ohio, he was the son of the late Carl Belt and Mary (Holt) Belt. A 1955 graduate of Arcanum High School, Greenville, Ohio, he continued his studies at the Corning Community College earning his associate's degree in 1957 in business administration. He honorably served in the United States Army and while serving he studied at the Robinson Barracks School, Germany, earning a graduate degree in business administration. He studied at Baptist Bible Seminary, Johnson City, N.Y., now Clarks Summit University, located in Clarks Summit, where he earned Bachelor of Theology.

The Rev. Belt, as an ordained minister, had served Baptist churches and was a employed by Pennsylvania Department of Welfare where he worked as a social worker and later as a trainer for other social workers.

He was preceded in death by brother, John Belt.

The funeral will be Friday at 11 a.m. from Jennings-Calvey Funeral and Cremation Services Inc., 111 Colburn Ave., Clarks Summit, with services by the Rev. Lane Jones (nephew), pastor of Calkins Baptist Church, Milanville. Interment, Clarks Green Cemetery, with military honors. The family will receive relatives and friends Friday from 10 to 11 a.m.

Memorial contributions may be made to Dave Thomas Foundation for Adoption, 4900 Tuttle Blvd., Dublin, OH 43016 or www.davethomasfoundation.org. For directions or to leave an online condolence, visit the funeral home website.

To order memorial trees or send flowers to the family in memory of Rev. James Leon Belt, please visit our flower store.