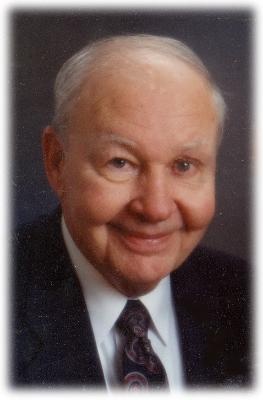 Jack Erixson, 86, of Scranton, died Saturday, April 14, 2012 at Riverside Rehabilitation and Nursing Center . He was the husband of the former Virginia Gairens. The couple had been married more than 30 years.

Born Feb. 9, 1926, in Des Moines , Iowa , he was the son of the late Ivazn and Edith Ballard Erixson. A resident of Scranton since 1981, he formerly lived in Connecticut for a few years and was previously form Des Moines , Iowa . He was a graduate of North Des Moines High School and attended the Industrial Trade institute, Chicago. He honorably served his country in the Navy during World War II as a motor machinist's mate third class, having received honors of American Area, Victory and Asiatic-Pacific medals. He later reenlisted and for eight years and was a engineman D third class.

He was a member of St. Ann 's Basilica Parish and American Legion Post, Green Ridge, and VFW Abington Memorial Post 7069, Clarks Summit , and had served on the board of the Deutsch Institute, Scranton . He was a former member of Immaculate Conception Church and its Holy Name Society.

The funeral will be Wednesday with Mass at 10 a.m. in St. Ann 's Basilica, 1250 St. Ann 's St., Scranton , to be celebrated by the Rev. Joseph R. Jones. Interment with military honors, Cathedral Cemetery . Those attended the funeral are asked to go directly to the church.

The family will receive relatives and friends Tuesday from 5 to 8 p.m. at the Jennings-Calvey Funeral and Cremation Services Inc., 111 Colburn Ave. , Clarks Summit . Abington Memorial Post 7069 will have services at 7.