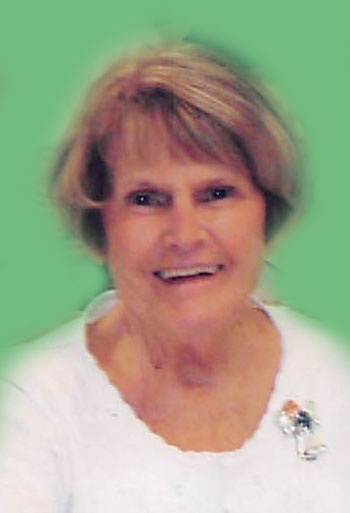 Helen Regina (Nealon) Travis, 90, Clarks Summit, died Sunday in the Jewish Home of Eastern Pennsylvania, Scranton. She was married for 47 years to the late Edward M. Travis, who died Nov. 29, 1996.

Born Nov. 10, 1929, in Irvington, N.J., she was the daughter of the late James and Regina (Brannigan) Nealon. She was a graduate of Holy Rosary High School. She was a stay-at-home mother until her children were in school, and was employed by the Sisters of Good Shepherd as a receptionist for over 42 years at Lourdesmont School, South Abington Twp.

She was a faithful member of Our Lady of Snows Parish in Clarks Summit and often volunteered on various committees throughout the years. A volunteer at Our Lady of Peace School's hot lunch and library, she was devotedly involved in her children's activities. Active in local politics, she served as committeewoman and judge of elections.

Helen was a loving mother and grandmother, a devoted wife she always enjoyed gatherings with her family. She was immensely proud of her Irish heritage. Helen and Ed hosted many gatherings at their home, which often included the Sisters of the Good Shepherd and friends from Lourdesmont. Helen was not bashful in expressing her opinion but could agree to disagree in a lady-like manner. Her sweet and gentle smile will certainly be missed by all who loved her.

The family would like to extend their sincere gratitude to the staff at the Jewish Home for their compassion and excellent quality of care provided to Helen.

She was preceded in death by her brother, James Nealon Jr.; and sister, Jean Messett.

Due to the current health crisis, funeral services and interment were held privately, celebrated by Monsignor Joseph G. Quinn, at the Clarks Green Cemetery.

To order memorial trees or send flowers to the family in memory of Helen Travis, please visit our flower store.