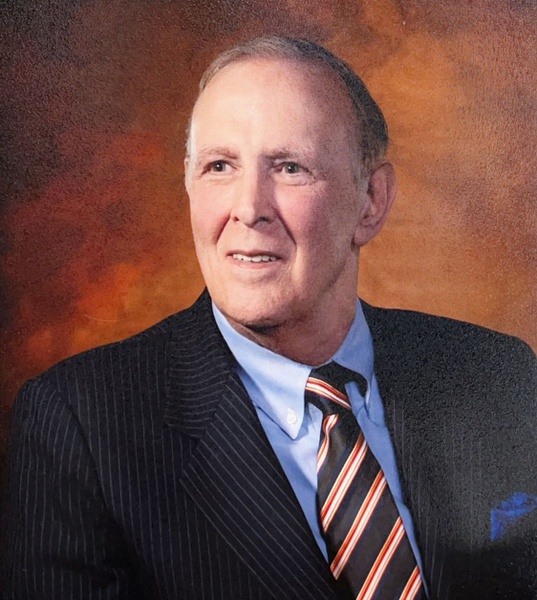 Guyon Wolf Turner, age 80, Audubon, died Saturday at home surrounded by family.  He was the husband of Carol Isby Nichols.  The couple was married over 25 years.

Guy had over forty years of career experience involving corporate finance, venture capital and top management in several firms creating dynamic growth in the communications industry.  Most recently he served as Executive Vice President of Windsor Sheffield & Co. in Haverford.

Guy was a true gentleman and a kind and loving father and husband.  He lived many places (New York, Mississippi, Connecticut, New Mexico, Philadelphia) which gave him such a broad life experience.  Guy enjoyed reading, following current events and politics, researching genealogy and mentoring.  He also enjoyed travel, history and collecting militaria.

The funeral will be Saturday with a celebration of life services at 1pm at Jennings-Calvey Funeral and Cremation Services, 111 Colburn Avenue, Clarks Summit.  The family will receive relatives and friends on Saturday from 12pm to 1pm.  Interment with military honors will be Clarks Green Cemetery.  After interment, a reception will follow.

Memorial contributions may be made to Main Line Health HomeCare & Hospice or the Orders & Medals Society of America.

To order memorial trees or send flowers to the family in memory of Guyon Wolf Turner, please visit our flower store.