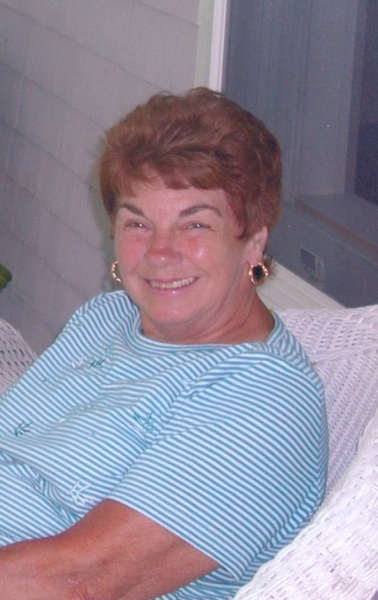 Gladys (Fischer) McCall, 89, of Clarks Summit, died peacefully at home on July 31, 2020 with her children by her side. She was the widow of William F. McCall who died in 2007. They had been married for 56 years.

Born in Long Island, New York, she was the daughter of the late Charles and Gladys Fischer. After graduating from Richmond Hill High School, Gladys went to work in New York City as a secretary. After marrying Bill and having two children, they moved to a few locations in Pennsylvania before settling in Clarks Summit in 1972. Gladys went to work for International Salt, then Akzo, and retired after 24 years. After retirement, Gladys was able to travel all over Europe, Brazil, Korea and Taiwan with Bill for his job. Later in life, Gladys enjoyed playing Mahjong with a group at the Abington Library and the senior center. Gladys was a warm, caring, and generous woman who always put others ahead of herself.

Besides her husband, Gladys was also preceded in death by her sister, Betty Jane Casella; and nephew, Joseph Casella.

Arrangements are private at the family's convenience and are under the care of Jennings-Calvey Funeral and Cremation Services Inc.

Contributions in Gladys' name can be made to the Abington Library, Clarks Summit Senior Center or the donor's choice.

To order memorial trees or send flowers to the family in memory of Gladys McCall, please visit our flower store.