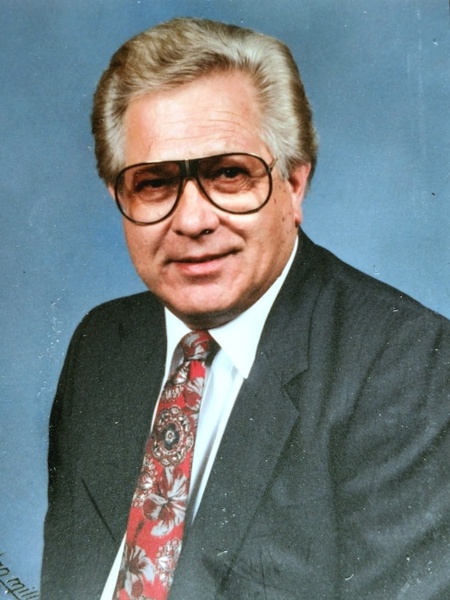 George Ondrick, F.D., 88, of Clarks Summit, died Friday at home. He was the widower of the former Ruth Ward, who died June 26, 2009.
Born Oct. 5, 1931, in Union, N.Y., he was the son of the late John and the late Mary (Gaidula) Ondrick. He was a 1950 graduate of Clarks Summit High School and received his mortuary science degree from Simmons Institute of Funeral Service Inc., Syracuse, N.Y., after having studied at Syracuse University.
George served the funeral profession honorably for more than 60 years and brought comfort to the many he served. He formerly owned a funeral home in Clarks Green and later assisted area funeral directors in his skillful techniques of embalming. He was always willing to help other funeral directors and share his talents. For many years he represented embalming suppliers and was proud to share innovative techniques of the trade and the latest embalming products.
He was a member of the First Presbyterian Church, Clarks Summit, a former member of the Lackawanna County Funeral Directors Association, Pennsylvania Funeral Directors Association and National Funeral Directors Association.
George had a special charisma about him and would share stores and laughter with those he met.  His gentleness will be sadly missed. He loved dogs and had a lifelong passion for golf and the outdoors.
Surviving are two sons, Brian J. and his wife, Christina, Clifton, Va.; and Bradley J. and his wife, Crystal, Newton Twp.; a daughter, Danielle Ondrick, Boxford, Mass.; a sister, Madeline Miller, Orwigsburg, Pa.; a granddaughter, Addison Ondrick; nieces and nephews.
The funeral will be Tuesday from the Jennings-Calvey Funeral and Cremation Service Inc., 111 Colburn Ave., Clarks Summit, with services by the Rev. Scott Loomer, pastor, Covenant Presbyterian Church, Scranton. The family will receive relatives and friends Tuesday, 10 to 10:45 a.m. Interment, Clarks Green Cemetery, Clarks Green.
Memorial contributions may be made to Griffin Pond Animal Shelter, 967 Griffin Pond Road, Clarks  Summit, PA 18411

To order memorial trees or send flowers to the family in memory of George Ondrick, please visit our flower store.
Send a Sympathy Card