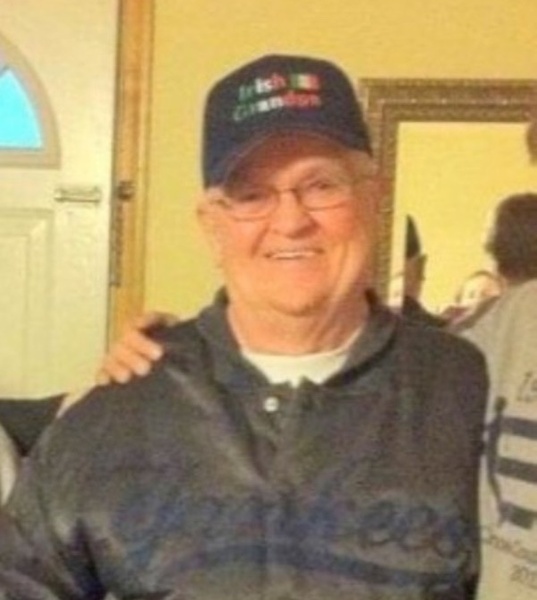 Frank R. Kelly, 86, of Moosic, died Monday in Green Ridge Care Center. He was the husband of the late Elizabeth Ann Richards, who died Dec. 4, 1995.

Born April 27, 1936, in Scranton, he was the son of the late Frank Raymond and Helen M. (Gilligan) Kelly. He graduated from Dunmore High School and honorably served his country in the United States Navy as a medic during the Korean War. After his service, Frank went on to serve in the Army Reserves and National Guard.

Frank worked for 31 years as a machine operator for Chamberlin Corp. After his retirement, he drove the school bus for Abington Heights School District and thoroughly enjoyed his time interacting with the area school children. Frank was a member of the American Legion Post 0327, Olyphant, the International Association of Machinists Union, the Scranton Liederkranz and was an avid New York Yankees fan.

The family will receive relatives and friends Tuesday from 5 to 7 p.m. at the Jennings-Calvey Funeral and Cremation Service Inc., 111 Colburn Ave., Clarks Summit, PA 18411.

To order memorial trees or send flowers to the family in memory of Frank R. Kelly, please visit our flower store.