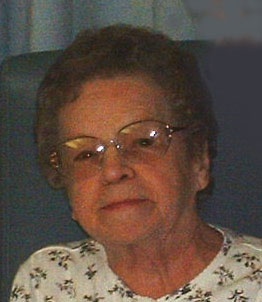 Florence Beatrice Theresa (Gill) Saxe, 96, formerly of Clarks Summit, died Sunday at St. Mary's Villa Nursing Home. She was the wife of Gervin Saxe, who died in 2004. The couple was married for more than 50 years.

Born Sept. 13, 1922, in West Scranton, daughter of the late John and Florence (Owens) Gill, she graduated from Scranton Technical School and worked as a sewing operator for Smart Styles.

The family will receive relatives and friends Saturday from 9 to 10:45 at the funeral home. Memorial contributions may be made to People for the Ethical Treatment of Animals, www.peta.org.

To order memorial trees or send flowers to the family in memory of Florence Saxe, please visit our flower store.