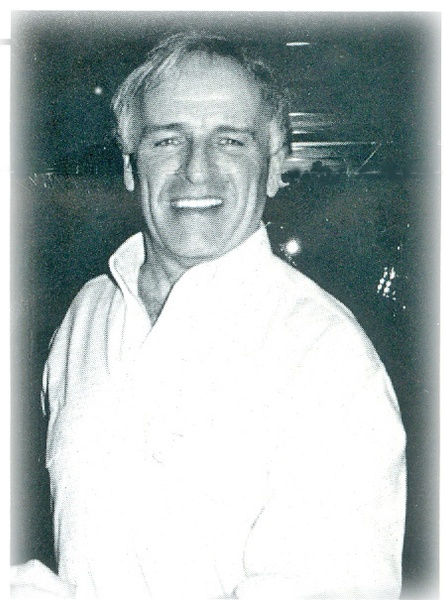 Eugene M. Langan Jr., 83, Clarks Green, passed away peacefully Thursday, surrounded by family, after a stroke and a short stay at Allied Hospice. He is survived by his wife of 61 years, the former Evelyn Ruane.

Gene was born in Scranton on Nov. 9, 1936, and was the son of the late Eugene Sr. and Madeline (Morahan) Langan. He formerly lived in Chinchilla before moving to Clarks Green in 1999. He was a 1954 graduate of Scranton Central High School and received his Bachelor of Science and his master's degree in psychology from the University of Scranton. He dedicated his professional life to the care and well-being of the mentally and physically handicapped. Gene was the executive director of Keystone City Residence for 28 years. During his tenure, Gene grew Keystone from a residential community to a group home concept with the expansion of a network of community homes, noted nationally for their high level of quality, throughout Northeastern Pennsylvania. He expanded the Keystone service area into all regions of Pennsylvania as well as into the surrounding states of New Jersey, New York and Maryland. He was a founding member of the Pennsylvania Association of Resources for Persons with Mental Retardation and was active in the National Association of Private Facilities for Mentally Retarded. Along with his father, Eugene Sr., he was the founder of the Deutsch Institute, an organization dedicated to the promotion of leisure and recreational opportunities for persons with disabilities.

Gene's major love by far was his family. He was also a lifelong enthusiast of exercise and physical activity, and completed multiple marathons. He greatly enjoyed his morning workouts and breakfast, and Mass with his exercise group. This was followed by long lunchtime runs.

He was also preceded in death by a brother, Paul Langan; and in-laws, Maurice Sr. and Mary, and brothers-in-law, Maurice Ruane Jr., Thomas Ruane Sr., Frank Lisk and Don Hill.

A private Mass of Christian Burial for the family will be celebrated by Monsignor Joseph G. Quinn, pastor, Our Lady of Snows Parish, Clarks Summit. A celebration of Gene's life for family and friends will be held at a later date due to COVID-19. Interment, Cathedral Cemetery.

Gene's care has been entrusted to the care of Jennings-Calvey Funeral and Cremation Services Inc., 111 Colburn Ave., Clarks Summit, PA 18411. To leave an online condolence, visit the funeral home website.

Memorial contributions may be made to the Deutsch Institute, 835 Jefferson Ave., Scranton, PA 18510; www.deutschinstitute.org/donate.

To order memorial trees or send flowers to the family in memory of Eugene Langan, Jr., please visit our flower store.