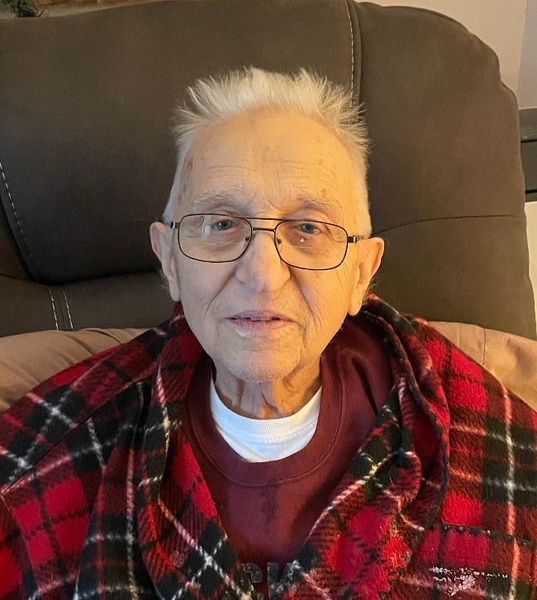 Edward M. Drydol, 83, of South Abington Twp., died on Sunday at Allied Services Hospice Center. He was the husband of Sharon K. (Dumas) Drydol to whom he was married since July 17, 1965.
Born March 10, 1938 in New York, New York he was the son of the late Edward W. and Nellie (Basta) Drydol.
Edward graduated from Hartford High School in Hartford CT and honorably served his country in the United States Air Force during the Korean Conflict. He worked for 33 years at Northrop Grumman as a Quality Control Inspector and worked on the LEM project that landed on the moon. Edward was member of Clarks Green United Methodist Church.
He liked to write “Letters to the Editor” and submit them to the Scranton Times. He loved his family dearly and tried to help others understand the Bible and recommends “Thru the Bible with Les Feldick”. Go UConn and the Yankees!
Surviving in addition to his loving wife are five daughters: Darlene Dames and husband Rick of Troy, NY, Michele Rooney and husband John of Dickson City, Angela Rieder of Archbald, Rebbecca Brandon and husband Herman of Choctaw, OK and Nicole Hurst and husband Josh of Fairborn, OH; grandchildren: Andrew and Isabella Hesch, Heather Drydol, Jourdan and Jazmyn Brandon, Brooklyn and Jackson Hurst; niece, Diana Topa of Higganum, CT; and nephew, Russell Banks of Weathersfield, CT.
He was preceded in death by sister, Theresa Banks, and son in law, Terrance "Terry" Rieder.
Edward elected to donate his body to the Humanity Gifts Registry to promote medical advances for the benefit of humanity. A memorial service will be announced and held at a later date.
Memorial Contributions may be made to Clarks Green United Methodist Church, 119 Glenburn Road, Clarks Green PA 18411 and Allied Services Hospice Center, 511 Morgan Highway, Scranton PA 18508.
The family would like to thank the staff of Allied Hospice inpaitent center and also
his outpatient nurses and aides for their compassionate care of Dad.

To order memorial trees or send flowers to the family in memory of Edward M. Drydol, please visit our flower store.