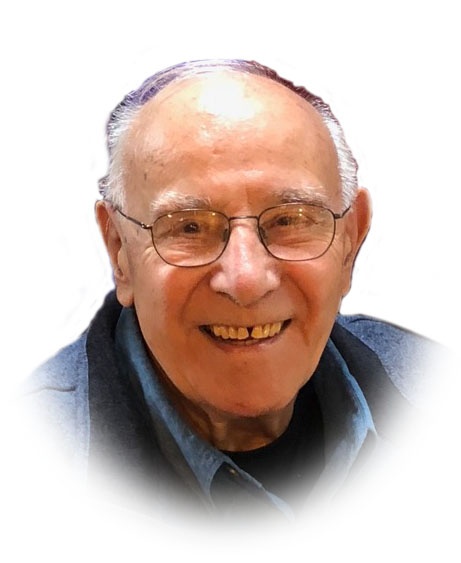 Dr. Dominick A. Cruciani Jr., 87, of Clarks Green, died Saturday after a brief Illness. His loving wife of 63 years, the former Florence Catherine Marek, died July 17, 2016.
Born July 7, 1931, he was the son of the late Dominick Anthony and Helen Ceccoli Cruciani. Raised and educated as a first generation Italian-American in Olyphant, he received his Bachelor of Science degree from the University of Scranton. Dominick continued his education at Georgetown Medical School after which he pursued his degree in ophthalmology at Emory University in Atlanta, Ga.
He subsequently served his country in the United States Army and retired with the rank of lieutenant colonel. In 1968 he returned to Lackawanna County with his family and started his private practice. Over the next 36 years he treated thousands of people in NEPA for various eye conditions.
Dr. Cruciani was involved in various organizations. He was most proud to serve on the board of the University of Scranton. He also was honored to be a founding member of the Church of St. Gregory, Clarks Green.
Not one to be a homebody, Dominick enjoyed traveling. During his life some of his other hobbies included cars, golf, food and the stock market. He highly valued education and was proud that many of his children and adult grandchildren successfully completed their college education.
Surviving are four children, Dr. Mary Cruciani, Danville; Dr. Mark Cruciani and spouse, Jackie, Clarks Summit: Susan Cruciani, Collegeville; and Ellen Sica and spouse, Vincent, Fairfax Station, Va.; 13 grandchildren and five great-grandchildren, whom he loved and cherished.
He was also preceded in death by two sons, Dominick James Cruciani and infant son, Phillip; a brother, Peter Cruciani; and a sister, Carol Gehrer.
The funeral will be Wednesday with Mass at 10:30 a.m. from Church of St. Gregory, 330 N. Abington Road, Clarks Green, to be celebrated by the Rev. John M. Lapera, pastor. Interment, St. Joseph Cemetery, Scott Twp.
The family will receive relatives and friends Tuesday from 4 to 8 p.m. at the Jennings-Calvey Funeral and Cremation Service Inc., 111 Colburn Ave., Clarks Summit.
Memorial contributions may be made to the University of Scranton Cruciani Family Scholarship Fund dedicated to area students majoring in the Health Sciences, c/o the University of Scranton, 800 Linden St., Scranton, 18510; or the Blakely Peckville Lions Club, 400 Second St., Blakely, 18447.
To order memorial trees or send flowers to the family in memory of Dr. Dominick Cruciani, Jr., please visit our flower store.