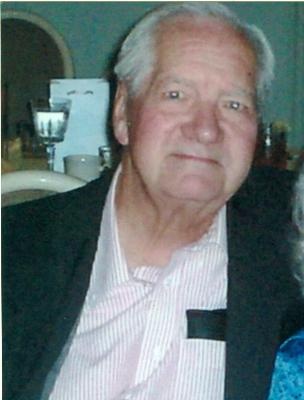 Richard Donald Vail, 85, of Chinchilla, and Bushnell, Fla., died Wednesday, April 12, 2017, on arrival at Bayfront Health Hospital, Brooksville, Fla. He was married to his loving wife, the former JoAnn Williams, for 65 years. The two were inseparable.

He was born Dec. 7, 1931, in Elizabeth, N.J., the son of the late Ernest and Pearl (Griesdale) Vail. He graduated from Waverly High School in 1950. He also honorably served his country in the Air Force during the Korean War.

Don was an entrepreneur; he and his wife owned and operated the Chinchilla Cut Rate and Nursery.

He was an active antique collector, and was often seen at area auctions. His variety of business endeavors enabled him to make many friends.

He was a dedicated father, brother and husband who loved his family dearly.

He was also preceded in death by a sister, Violet Gilbertson; and two brothers, Robert Vail and John Vail.

The family will receive relatives and friends Tuesday, 4 to 7 p.m. Memorial contributions may be made to the South Abington Lions Club, P.O. Box 274, Chinchilla, PA 18410 for Pa. Beacon Lodge.

To order memorial trees or send flowers to the family in memory of Don Vail, please visit our flower store.