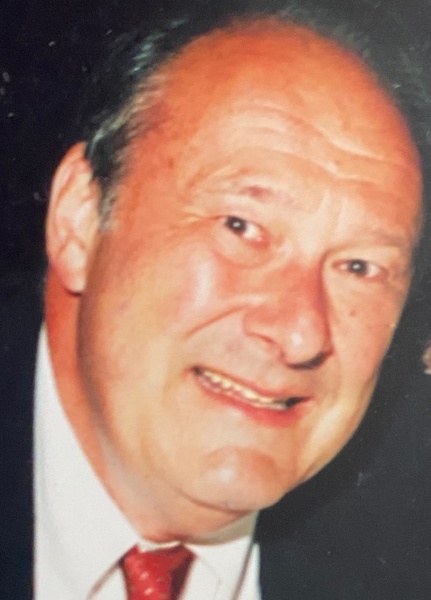 David R. Crowther, 78, Clarks Green, formerly of Fleetville, died unexpectedly at home on Wednesday. He was the husband of Janet Crowther.

Born in Philadelphia, David was the son of the late David and Helen Margaret Crowther. He graduated from Princeton University

He began his career with Bell Telephone of PA. He moved to Scranton where he worked for Haddon Craftsman and then for ICS, eventually serving as president of ICS. When he left the business world he pursued his passion for antiques for thirty years with his own business, Appletree Antiques.

A special thank you to Doctor Michael Kondash, Michael Lukus and the caregivers at Traditional Home Health for their compassionate assistance.

Services will be private at the wish of the family.

Memorial Contributions may be made to Clarks Summit Ambulance, Fleetville Fire Company, or a food bank of the donor’s choice.

To order memorial trees or send flowers to the family in memory of David Crowther, please visit our flower store.