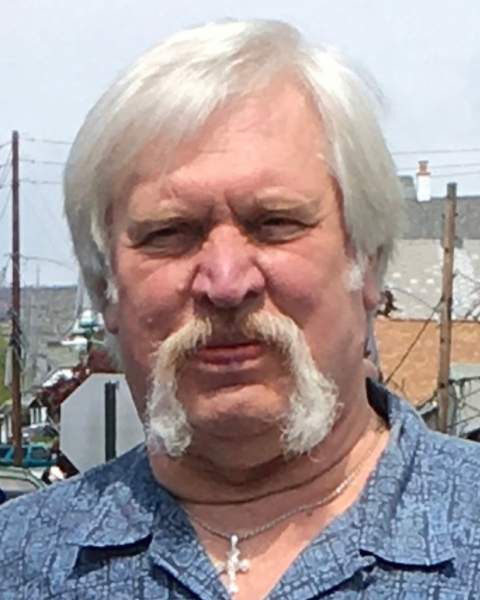 Dave was born July 24, 1947, in Scranton, and was the son of the late Alex and Gertrude (Linen) Cherkas. He was a resident of South Abington Twp of more than 30 years and formerly was from the Green Ridge area of Scranton.

He was a 1966 graduate of Scranton Technical High School. David honorably served in the United States Navy. He was a welder by trade and a long-standing member of the Pipefitters Union. He worked for 27 years for the Pennsylvania Gas and Water Company until his retirement in 2015. He was a regular member of the Clark Summit American Legion and St. Stephen's Booster Club.

Dave loved watching football, especially his favorite team, Philadelphia Eagles. He was an avid outdoorsman and enjoyed fishing and hunting. Dave was a hardworking man who traveled much, but he finally started taking vacations with his best friend and caregiver, Alan. He really enjoyed the fishing trips they took together traveling to Florida and North Carolina.

He was preceded in death by a brother, Linn Robert Cherkas; and nephew, Scott Alan Cherkas.

A service will be scheduled at a later date with interment in Cathedral Cemetery.

To order memorial trees or send flowers to the family in memory of David J. Cherkas, please visit our flower store.