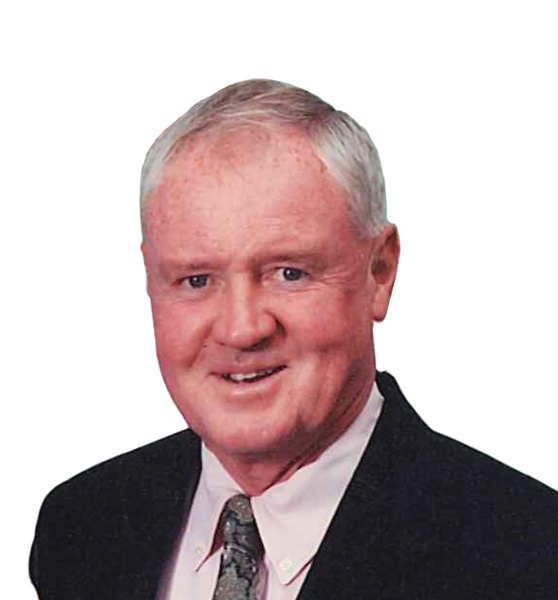 Daniel James Millett, 81, Clarks Summit, died on Saturday at home surrounded by his loving family.  He was the husband of Judith (Whitman) Millett.

Born July 2, 1939 in Scranton, he was the son of the late Daniel J. and Kathryn (Graham) Millett.

Dan graduated from Holy Rosary High School and went on to graduate from the University of Scranton with a degree in Business.

Upon graduation, Dan went to work for his father at Millett and Lyons Food Distribution, serving local restaurants, hotels, and resorts for many years.  Years later, Dan transitioned to the commercial real estate business, investing in shopping centers and hotels.

Dan was a long-time member of The Country Club of Scranton and the YMCA.  He was also a member of the Waverly Country Club.  Dan had a strong belief and dedication to his faith, and he exemplified that faith in his approach to life and how he treated others.

First and foremost, Dan enjoyed spending time with his wife and best friend of 61 years, Judy Millett, along with his children and grandchildren.  Dan had a passion for being active in the outdoors.  In the summer, he enjoyed golfing, working in his garden and spending time on Gravel Pond.  In the winter you could find him on the ski slopes with his wife, children, and grandchildren, from Elk Mountain to Vail, Colorado, enjoying the blue sky, crisp snow, and bright sunshine.  Dan always found a little time in the fall to hunt with his sons.  It was always easy to see how much Dan loved life and everything around him through his warm smile that he was never afraid to show to all.  His smile could light up a room, and he never knew a stranger because of that smile.

He was preceded in death by granddaughter, Emily Ann Rechlicz, and nephew Andrew L. Millett.

A celebration of life will be held at a later date.

To order memorial trees or send flowers to the family in memory of Daniel Millett, please visit our flower store.