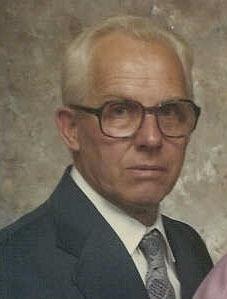 Born Jan. 24, 1915, in Scranton, he was the son of the late Frank and Molly Janssen Radle. He was educated in Dalton schools and lived in Avenel, N.J., for more than 25 years. He then returned to Dalton, where he lived most of his life.

The funeral will be Tuesday at 1 p.m. with a blessing service by Monsignor James J. McGarry in Jennings-Calvey Funeral and Cremation Services Inc., 111 Colburn Ave., Clarks Summit. Interment, Greenwood Cemetery, Schultzville. The family will receive relatives and friends Tuesday from noon to service time.

Memorial contributions may be made to St. Francis of Assisi Kitchen, 500 Penn Ave., Scranton, PA 18503.