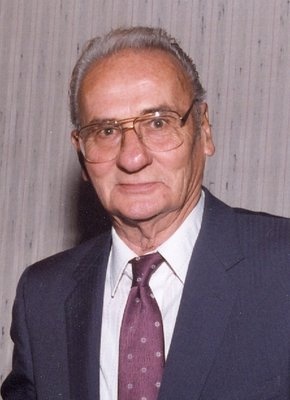 Chester Jacob Sheakoski, 93, of Clarks Green, Pa., passed away on Jan. 4, 2018 at the Hospice of the Sacred Heart, Scranton, Pa., surrounded by his loved ones. He was the husband of Elsie B. (Chrzan) Sheakoski, to whom he was married for 67 years.

He graduated in 1941 from Hanover High School. During WWII, he enlisted in the Navy, served aboard the USS Monterey for three years, and valiantly earned 12 bronze stars. Afterwards he married and settled in North Babylon, N.Y. and went on to earn a degree in psychiatric nursing from Manhattan State Hospital.

During his lifetime, he worked as a coal miner, nurse, and proprietor of two stationary stores, several laundromats and a home improvement business. He was most proud of his ownership of a Scranton landmark, Pizza by Pappas, after moving back to Pennsylvania in 1971.

In Chester's spare time, he was an avid golfer and member of the Country Club of Scranton; and was an astute card player, enjoying trips to the casino. He was a master of all trades and spent countless hours completing home projects for his children. In his retirement he stayed busy volunteering for community senior organizations.

He was also preceded in death by his sister, Marcy; and brother, Albert.

The funeral will be private and held at the convenience of the family.

To order memorial trees or send flowers to the family in memory of Chester Sheakoski, please visit our flower store.
Send a Sympathy Card