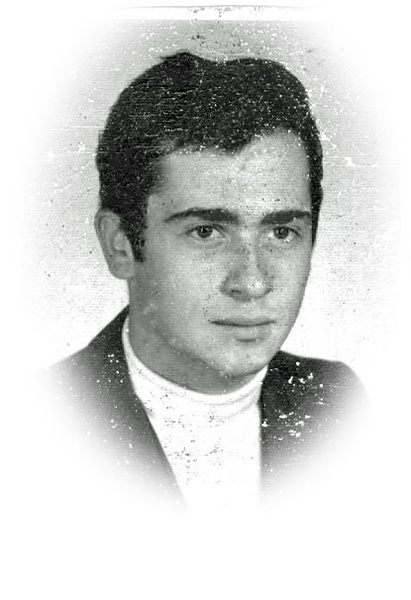 Born Nov. 18, 1948, in Scranton, son of the late Chester Sr. and Cecelia Bonczkiewicz Kaszuba, Chester was educated in Dickson City schools. He was self-employed and worked as a diesel mechanic. Afterward, he worked for J & J Pallet in Throop.

Service will be private at the convenience of the family.

Arrangements have been entrusted to the care of the Jennings-Calvey Funeral and Cremation Service Inc., 111 Colburn Ave., Clarks Summit.

To order memorial trees or send flowers to the family in memory of Chester Kaszuba, Jr., please visit our flower store.
Send a Sympathy Card