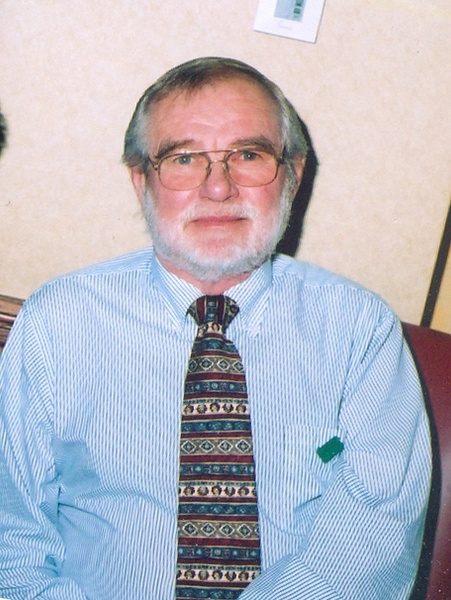 Charles “Cliff” Clifford Girard, 79, of South Abington Twp., died Tuesday at Regional Hospital of Scranton. He was the husband of Lynne Hughes Girard.
Born May 6, 1942, in Newark, New Jersey, Cliff was the son of the late Charles Henry and Marian (Davis) Girard. He honorably served his country in the United States Army during the Vietnam era in the 19th Army Band.
Cliff graduated from the Eastman School of Music and earned his Master in Education from Seton Hall University. He owned and operated Cliff Girard Music for more than 40 years and was an accomplished trombonist, earning many awards and recognitions. Cliff loved to travel and especially enjoyed travelling in their RV. Most of all, he loved his identical, twin granddaughters.
Surviving in addition to his loving wife are one daughter, Lauren Girard and son-in-law, Frederick Cutaio, of East Stroudsburg; one sister, Judy Girard, of Wilmington, N.C.; and twin granddaughters, Lauren and Lexis.
The family will receive relatives and friends Friday from 4 to 6 p.m. at Jennings-Calvey Funeral and Cremation Services Inc., 111 Colburn Ave., Clarks Summit, Pa. Military honors will follow at 6 p.m.
For directions or to leave an online condolence, visit the funeral home website.
Jennings-Calvey is honored to serve Cliff and his family.

To order memorial trees or send flowers to the family in memory of Charles "Cliff" Girard, please visit our flower store.